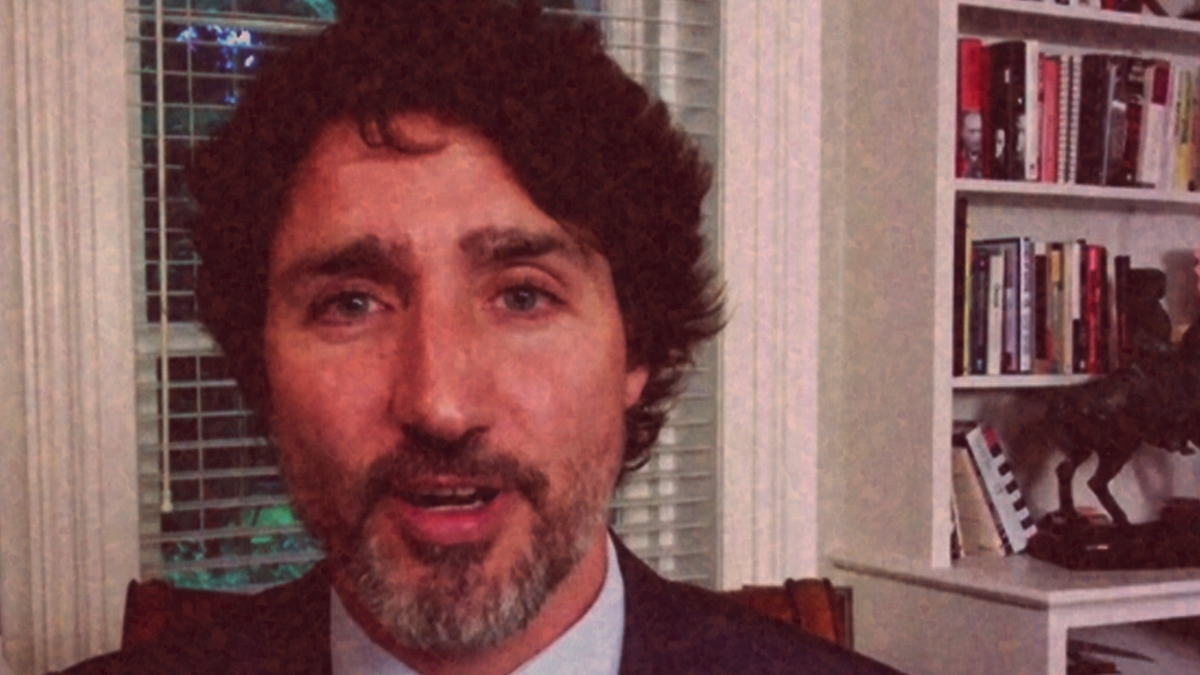 Did you know Justin Trudeau was the first whistleblower in the WE Charity scandal?

According to Trudeau, he’s the hero in all of this. Do you believe him?

True North’s Anthony Furey says even if what Trudeau said during his appearance at the finance committee is true, it doesn’t pass the smell test.