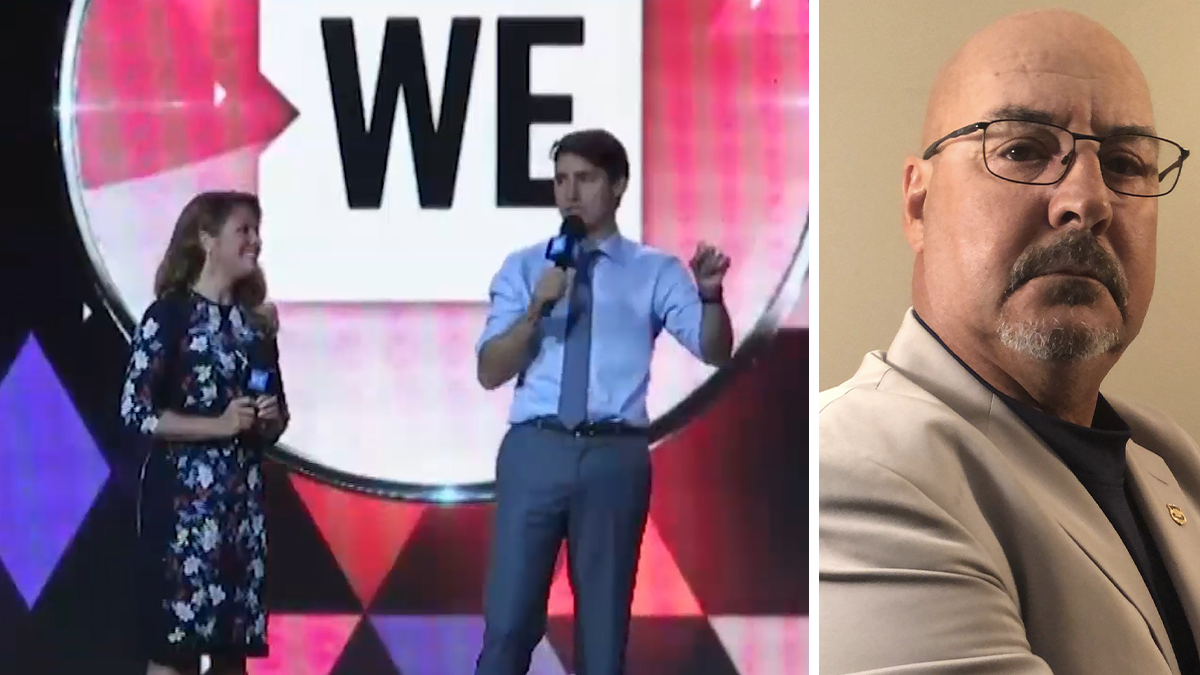 Between Justin Trudeau, Bill Morneau and the Kielburger brothers – their explanations of what happened in the WE Charity scandal don’t add up.

Many questions remain unanswered. Perhaps most glaring is the fact that WE started work on the federal student grant before Trudeau’s cabinet approved the contract. This defies logic.

True North’s Leo Knight says all politicians have a shelf life. In light of yet another ethics investigation, has Trudeau reached the end of his?