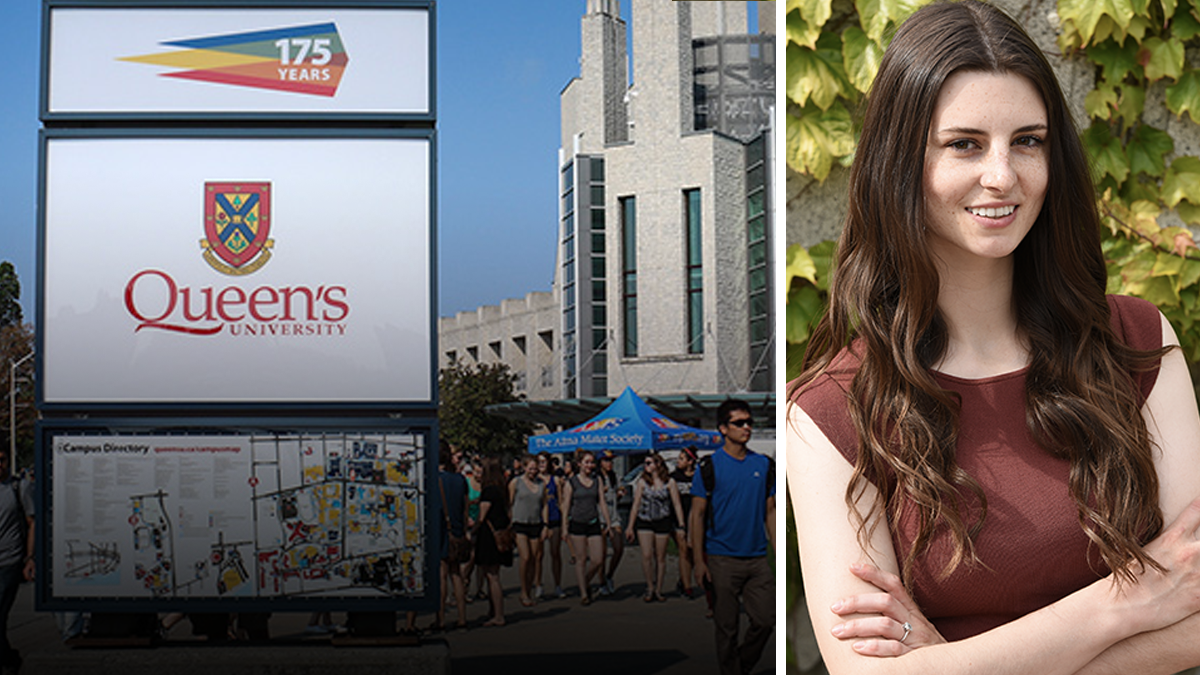 One of their new initiatives is to reserve 10 seats in the medical school for Black and Indigenous students only.

This might sound nice and progressive, but True North’s Lindsay Shepherd explains why it’s not.