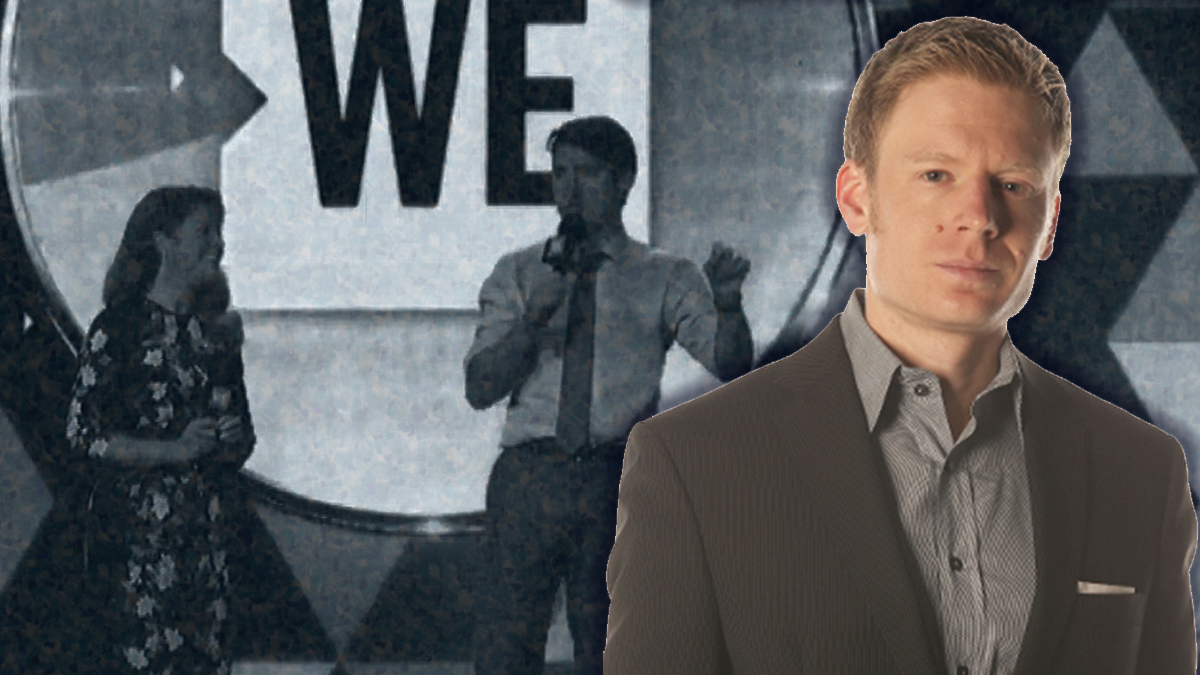 There will likely be consequences for Justin Trudeau for his role in the WE scandal, but it will barely be a slap on the wrist.

If Trudeau is found guilty of violating the Conflict of Interest Act yet again, he’ll face a whopping $200 fine. Seriously – that’s it.

True North’s Anthony Furey says it’s time to strengthen the role of the Ethics Commissioner and increase the penalties for those who violate the Conflict of Interest Act.