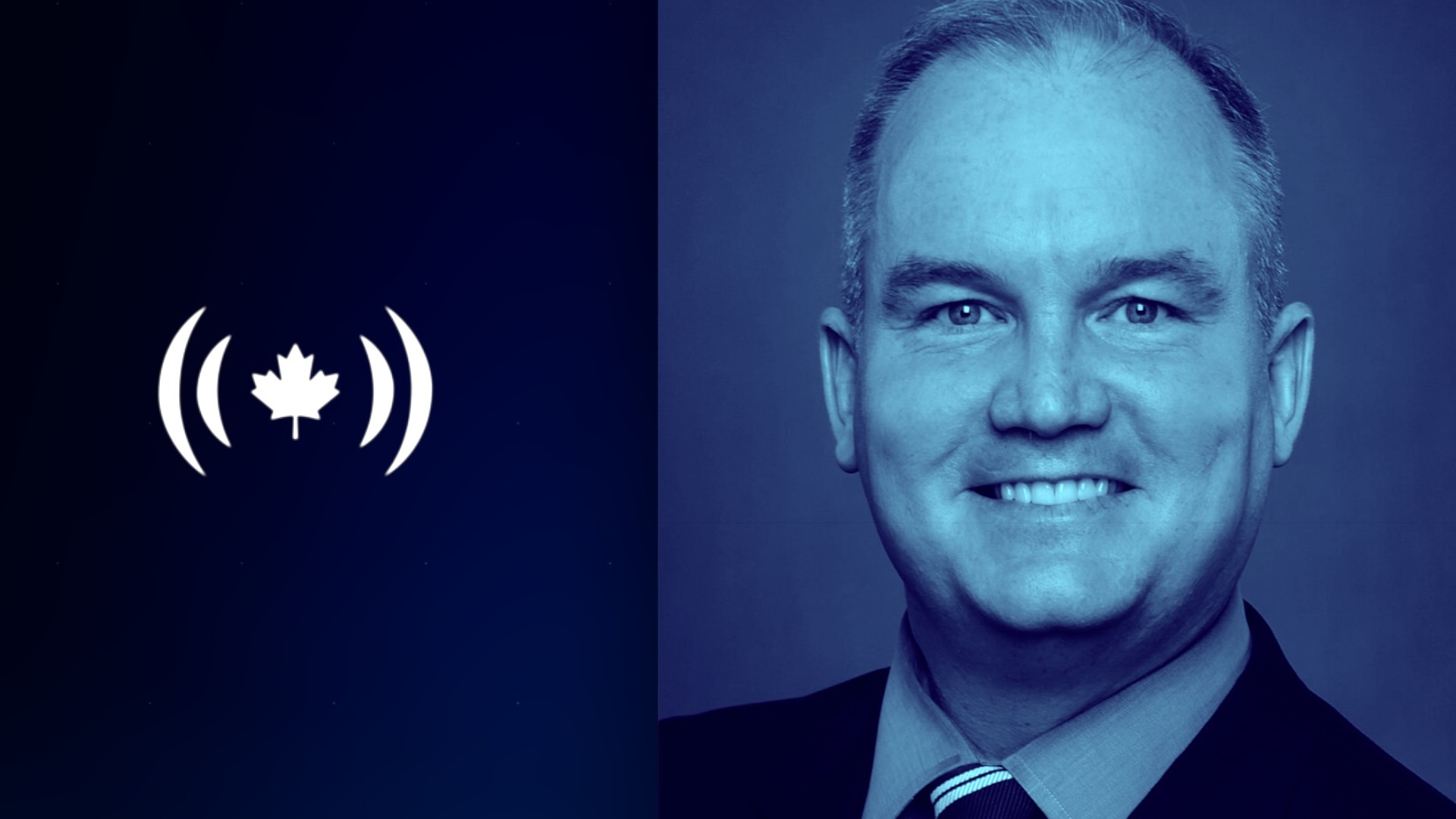 In the second half of the event, True North fellow Andrew Lawton sat down with Erin O’Toole to discuss his vision for Canada and why he’s running to become Prime Minister.