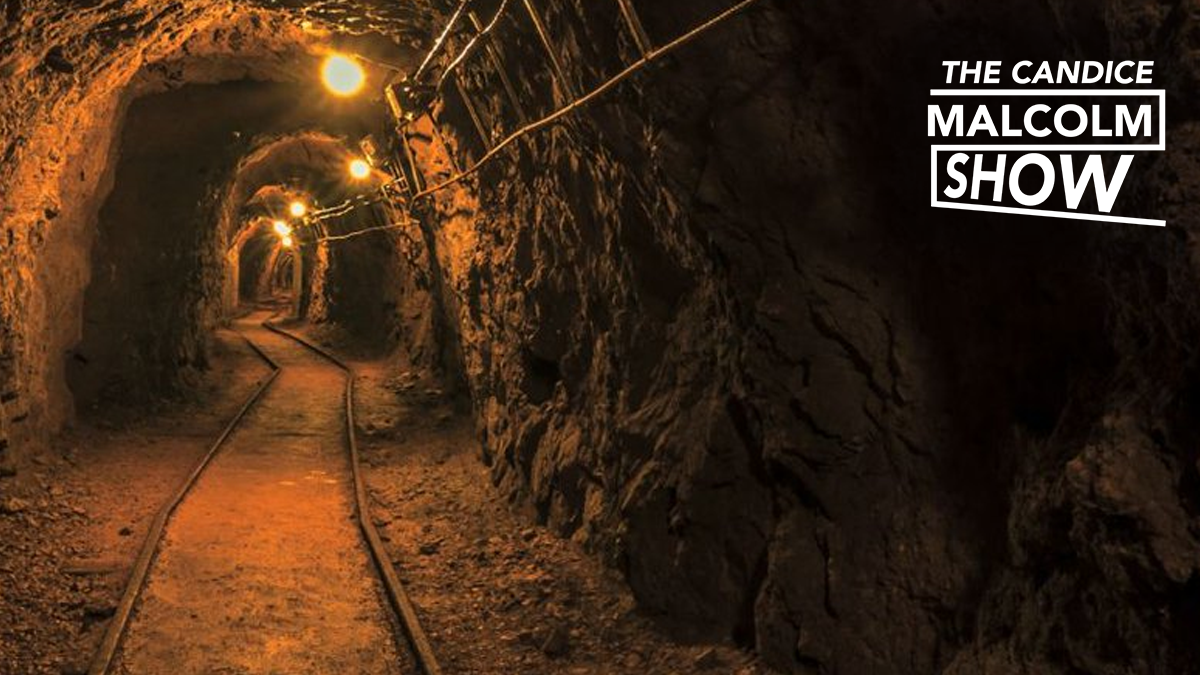 The Trudeau government isn’t being honest with Canadians about the history of slavery in our country. Instead of presenting basic facts, government officials are spreading misinformation and sowing division by rewriting Canada’s history.

True North’s Candice Malcolm says the Trudeau government should brush up on its own history and learn the facts.

Here’s the actual history of slavery in Canada.