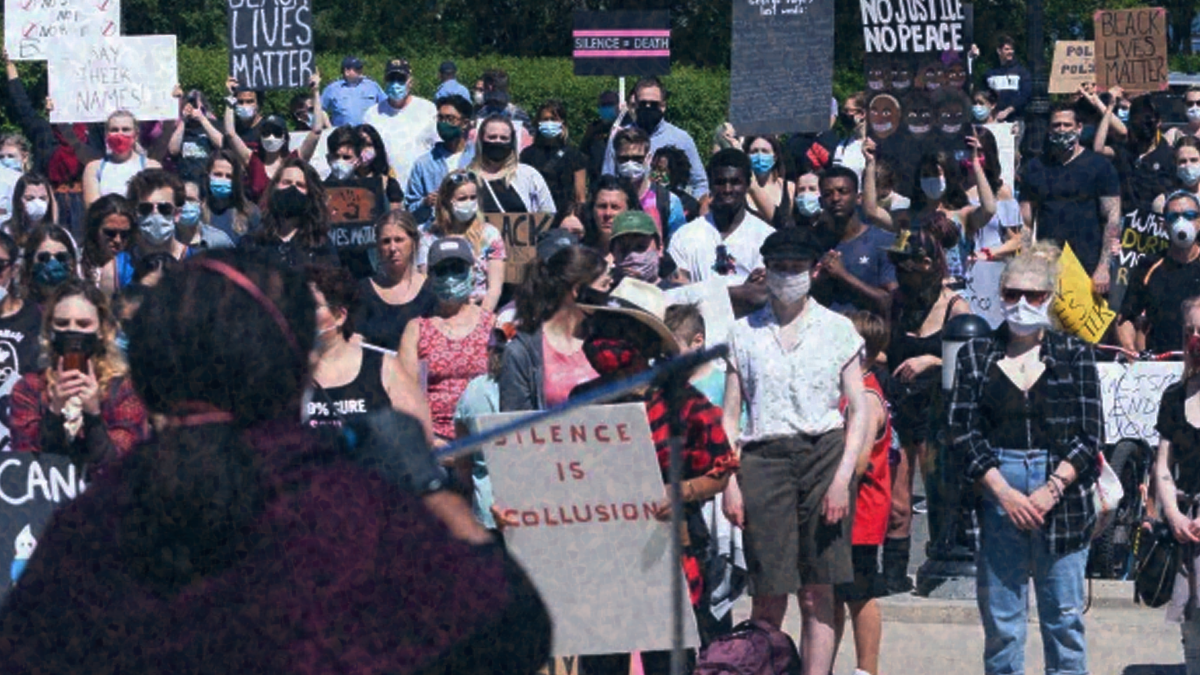 In light of recent events such as the anti-racism protests and the WE Charity scandal, Canadians are beginning to notice the erosion of the rule of law.

When this happens, we lose trust in the government and society.