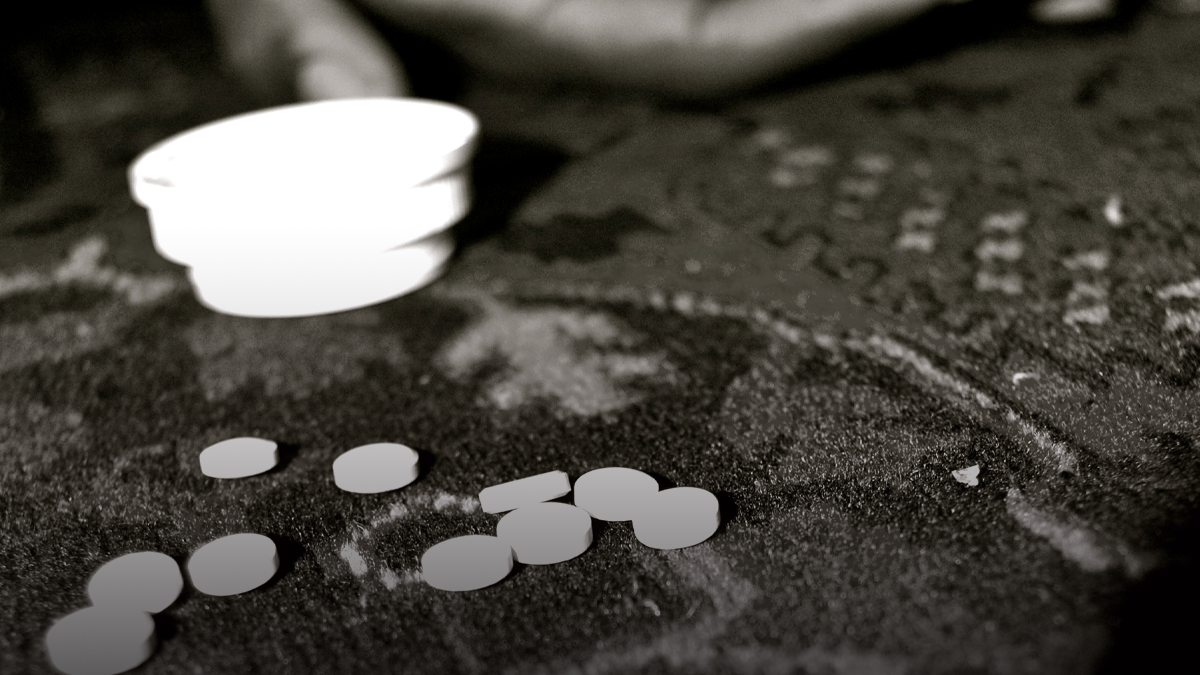 First responders in British Columbia have faced a record-breaking month of overdoses in July, statistics from BC Emergency Health Services show.

Paramedics arrived on the scene for 2,706 overdoses in the province – approximately 87 overdoses a day.

The quantity is the highest ever recorded since the opioid pandemic was first declared in 2016, breaking past the average 2,000 overdoses a month reported since.

“There have been devastating consequences for people who use substances during dual public health emergencies,” said BC’s Minister of Mental Health and Addictions, Judy Darcy.

“Last month saw a record number of lives lost to overdose — all the more heartbreaking since before COVID-19, we had managed to bring deaths down for the first time.”

A month before that, in June, the province saw its highest number of deaths as a result of illicit drug use.

A startling 175 people died from fatal overdoses that month, beating the record of 171 deaths set in May.

Prior to those two months, the highest number of deaths was recorded in December 2016.

BC Premier John Horgan recently announced that he is in favour of decriminalizing illicit drugs for personal use.

“If not now, when?” said Horgan in July.

“We’re in the midst of a global pandemic when it comes to COVID-19. In British Columbia that is further complicated by an overdose crisis which saw last month the highest monthly number of deaths that we’ve seen in a good long time.”

In Ontario, there was a 25% increase in overdose deaths in March, April and May, compared to the previous year.

Support workers believe the Canada emergency response benefit program (CERB) is contributing to the increased use of illicit drug use and may contribute to overdose deaths.

The head of peer outreach services for Ottawa Inner City Health Anne Marie Hopkins told CBC that the CERB payments has led to deadly consequences for her clients.