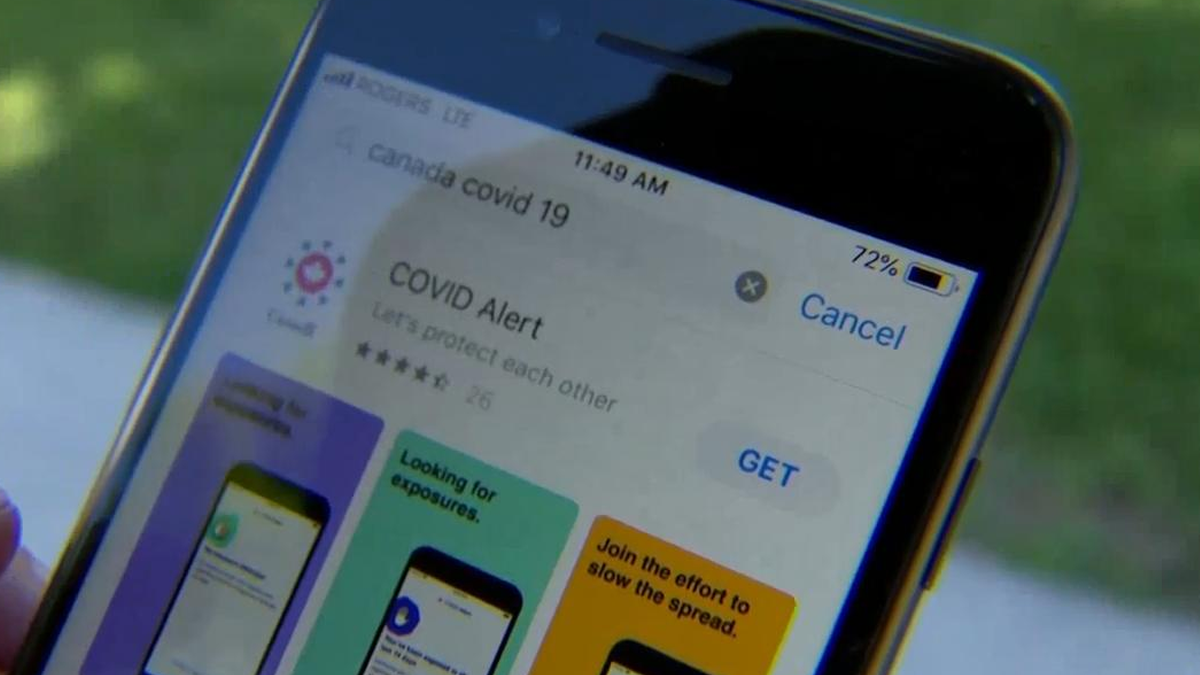 Canada’s coronavirus contact tracing app is not as foolproof as the federal government would like you to think.

According to the Office of Canada’s Privacy Commissioner (OCP), there is a small but real chance that the app could mistakenly identify somebody who has contracted the virus.

The claim is contrary to the federal government’s message on the application, which has been that the software is completely anonymous.

“Anonymous implies that there is no risk whatsoever that a person could be identified,” claimed the OCP.

“However, and although we all agreed that while there’s a very, very low risk that someone could be re-identified through the app, it isn’t necessarily zero.”

“Someone living in a remote area and only interacting with one or two other people could theoretically be identified by their neighbours if they received exposure notification alerts, for example.”

The privacy issue comes after the OCP conducted a review of the app’s security which flagged several problems with the application.

Among the issues raised by the review was that other companies could determine who has downloaded and used the app without the knowledge of users.

“These entities should not be permitted to monitor their customers’ use of the COVID Alert app,” claimed the review.

Despite a number of issues, the Commissioner found that the app could be useful in slowing the spread of the virus and did have extensive cryptographic and encryption capabilities.