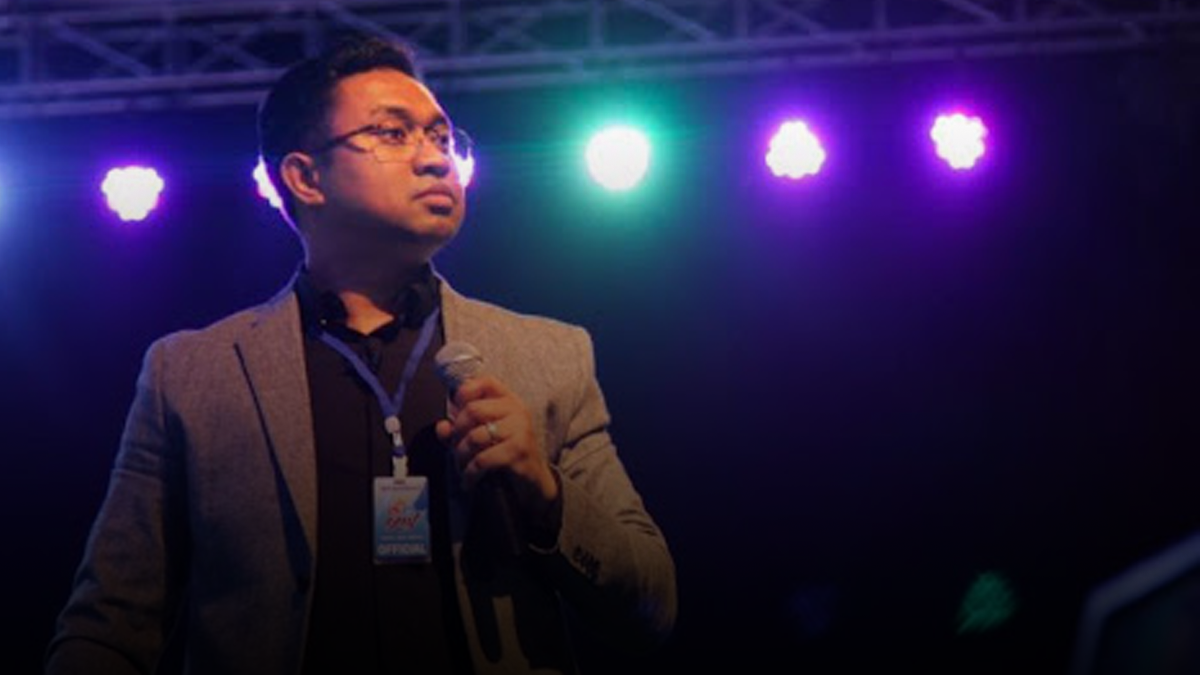 Pastor David Lah was accused of violating the country’s Natural Disaster Management Law when he held a religious service and posted videos of the event online on April 7.

Lah, who was born in Myanmar, is also a Canadian citizen and has resided in Toronto.

One of Lah’s colleagues Wai Tun has also received an identical sentence.

Lah first appeared in court in May following a quarantine after he had been infected with the virus. Another 20 churchgoers also tested positive for coronavirus.

His sermons and public videos have sparked outrage in the country, which has a small Christian minority.

According to statistics, Christians make up only 6% of the population in the predominantly Buddhist nation.

Christians have faced religious persecution in Myanmar for decades due to their beliefs.

According to an Amnesty International, Christians are among the several ethnic and religious groups being targeted by the country’s government.

“Christians are being killed, detained and forced to flee to live with tens of thousands others in refugee camps in dire circumstances. As access to these regions is very limited, their situation goes widely unnoticed,” wrote a dossier by Open Doors’ World Watch List, which tracks the persecution of Christians worldwide.