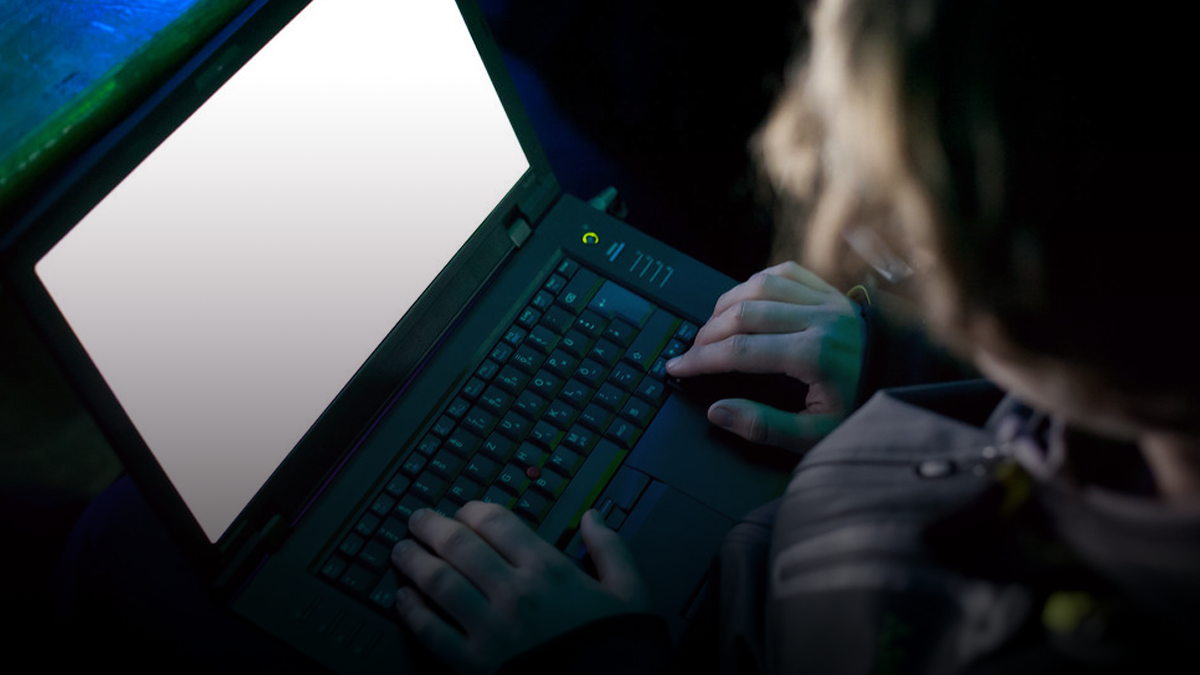 The coronavirus pandemic is changing the patterns of sexual exploitation and trafficking of minors, moving predominately online where victims are even more isolated and difficult to save.

This is according to a new report from the children’s charity Save the Children, which also has indicated that the pandemic has jeopardized escape routes that would usually be available to survivors. This included limiting the movement of victims, and the opportunity to meet other people – including teachers — who can help identify the signs of sexual abuse and trafficking and help them flee.

Troublingly, the report also revealed that one in twenty child victims of sexual exploitation are under the age of eight years old.

It is important to realize that online sexual exploitation and trafficking is happening right here in our own country, too.

In an interview last month, Stephen Sauer – the director of Cybertips.ca – a tip line to report the online sexual exploitation of children – noted that his organization saw an 81% spike over April, May and June in reports of people trying to sexually abuse children online.

“It seems to be an epidemic right now online.” he told CBC News.

How does this happen?

A lot of it stems from Canadian children spending more time online, and interacting with strangers on social media applications including Facebook and Twitter, along with online communities dedicated to children’s interests like video games and toys.

Parents should especially be wary if their children are using the free social media application Kik, which has a reputation for its poor protection of children. Predators often will lure users onto the application to communicate with them. For example, alleged predator Jessica Yaniv – who became infamous for making human rights tribunal suits against BC estheticians for declining to perform waxing services on her male genitalia – used the app allegedly to lure an underage girl.

Unfortunately, governments have been slow to respond to increased risks of sexual exploitation of children during the pandemic.

It is, however, on the radar of Paul Brandt – the Canadian country music star who leads the anti-trafficking organization #NotInMyCity and was recently appointed by Premier Jason Kenney to lead Alberta’s human trafficking task force.

“The fact that the online sexual exploitation of children has increased during the COVID-19 pandemic is extremely concerning, but not surprising to those who understand the dynamics of sexual exploitation and human trafficking,” Brandt told True North.

“We will be looking at online exploitation and its connections to trafficking as we prepare our recommendations for presentation to Premier Kenney and his government.”

Brandt thinks a key strategy to combat this issue is through open dialogue – even if difficult – with the public about the dark realities of child trafficking and exploitation, including to help parents recognize the issue.

“Providing parents and children with simple strategies to keep kids safe online is one effective measure.  Parents should be aware of what their kids are doing online, who their children are communicating with, and they should have an open and honest dialogue with kids about online risks.”

In saying so, Brandt correctly identifies that this issue is more than just something that can be solved by governments alone – but is an issue with our community that requires public discourse.

“This is a community issue and requires a multi-pronged, cooperative approach. While government and authorities play a role, Canadians need to engage in public discussion about what kind of country we want to have in relation to this issue, and how we will invest in the safety of children.”

Thankfully, with people like Brandt leading Alberta’s Human Trafficking Task Force, Canada should see improved efforts to raise awareness about this issue, and ensure safer communities for our children – both online and off.