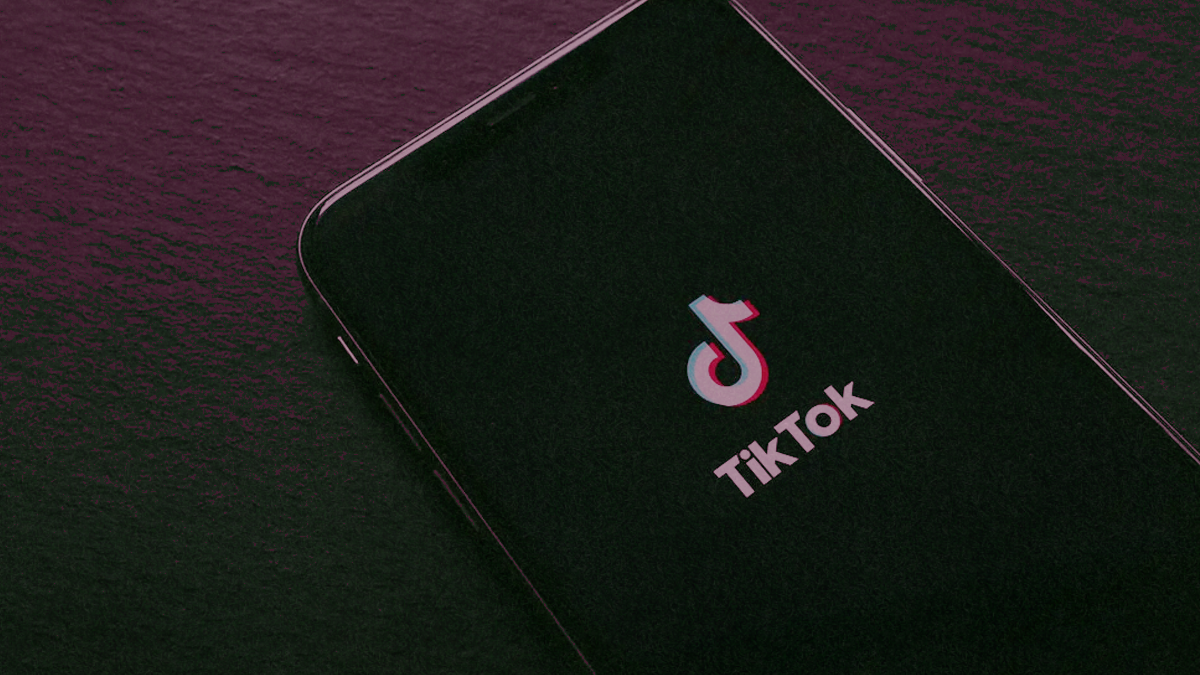 The Trump administration is set to ban TikTok – the Beijing-owned social media application which may seem harmless but actually poses a huge security risk to its users, including hundreds of thousands of Canadians.

True North’s Devin Drover says Canadian privacy rights are more important than inflating the pockets of a Chinese state-owned company, and certainly not worth sacrificing for some mindless entertainment.