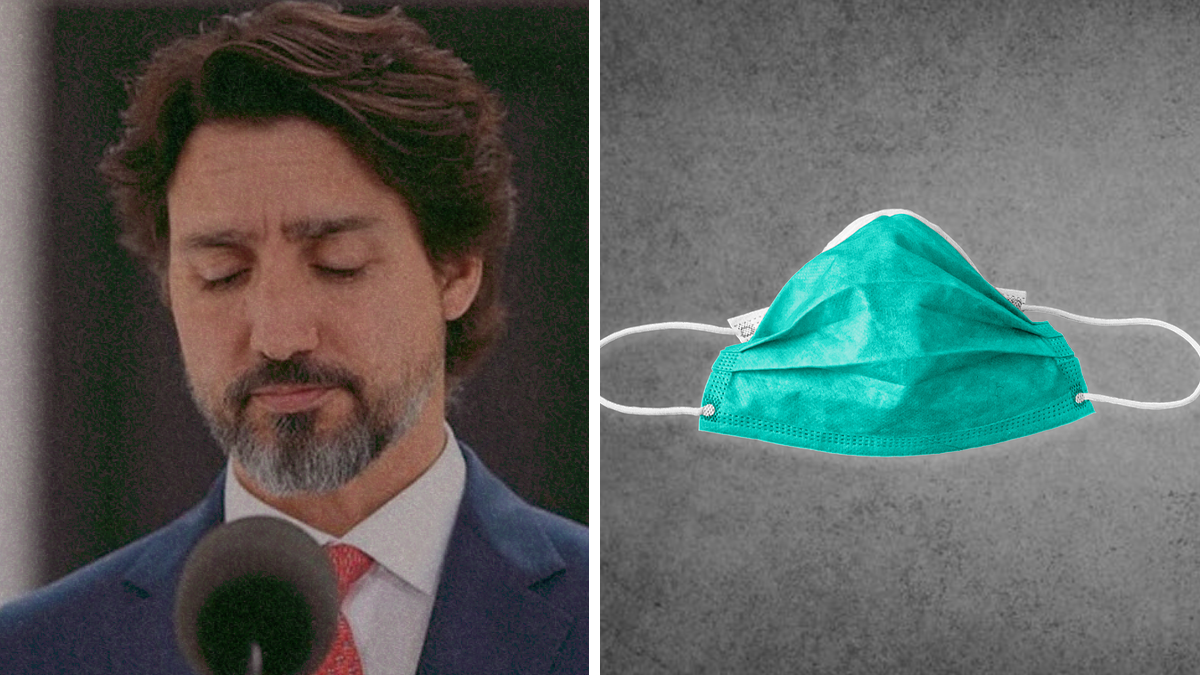 According to documents obtained by Blacklock’s Reporter, Industry Minister Navdeep Bains and his staff were lobbied nine times by AMD Medicom before offering the firm a $113.5 million contract.

AMD Medicom was given a contract to manufacture face masks despite having no factories in Canada.

“It doesn’t make sense,” said Conservative MP Kelly McCauley, who pushed for the documents to be released.

“Other companies were ignored. The whole thing is very odd. That is why we have pushed to see the documents. The government said it was urgent to get masks from companies with domestic capacity, but Medicom didn’t have a factory. It had no domestic capacity.”

AMD Medicom, a Quebec-based medical supplies company, had no factories in Canada when it signed the ten-year contract. Medicom’s last Canadian facility permanently closed in 2019.

Since March, AMD Medicom has been importing masks from China, the United States, Taiwan and France.

The lucrative contract was offered to AMD Medicom without an opportunity for other firms to bid.

After signing the contract in March, Bains said that the goal was to ensure Canada had enough masks. Other officials have testified that generous terms were put in place because Canada required masks immediately.

“We want our health care professionals to be able to focus on doing their lifesaving work without worrying about the supply of medical equipment,” Bains said.

“Our plan will ensure we do exactly that.”

Earlier this year it was revealed that much of Canada’s emergency medical supplies stockpile was empty. A total of two million expired masks were thrown away but the Public Health Agency never replaced them.