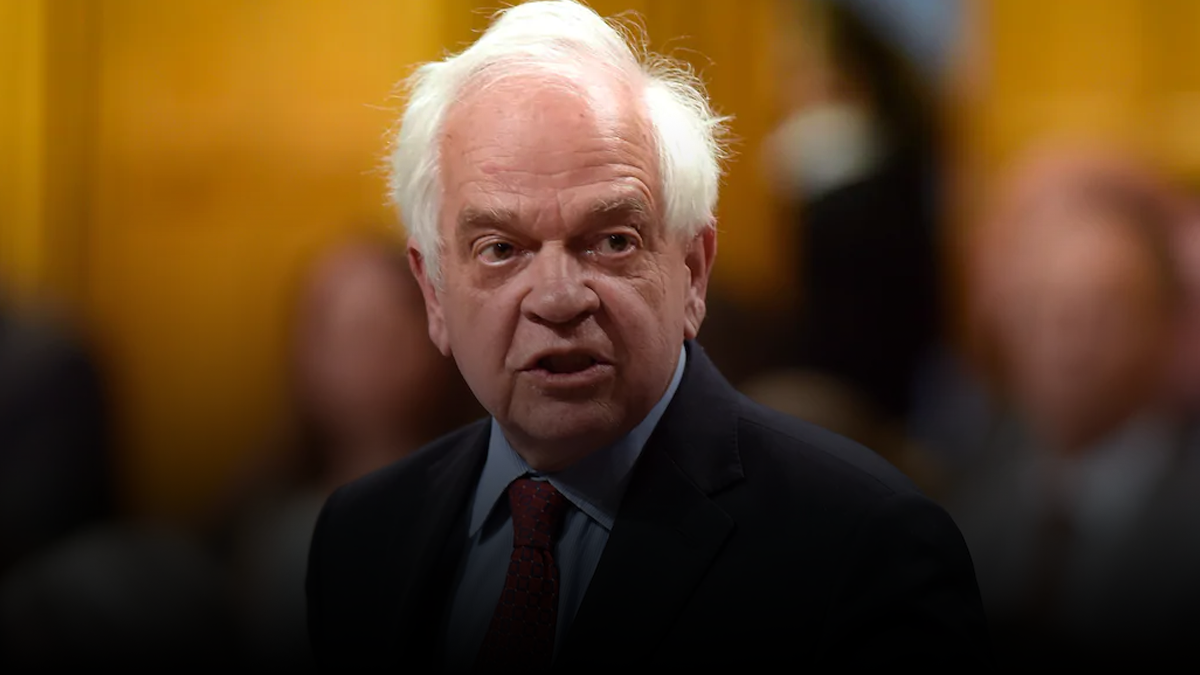 Former Canadian Ambassador to China John McCallum has been ordered to testify before a House of Commons committee after refusing to show up on his own accord.

According to Blacklock’s Reporter, the Special Committee on Canada-China Relations unanimously voted to force McCallum to show up for questioning.

The former Trudeau-appointee has ignored several invitations to appear without explanation.

In 2019, McCallum was removed from his position as Canada’s ambassador after making several controversial remarks regarding the extradition case of Huawei CFO Meng Wanzhou.

The decision to force him to appear before the committee comes shortly after the Globe and Mail reported that after his removal from the position, McCallum worked as a paid immigration consultant for a Chinese firm.

According to the report, McCallum had several speaking engagements with clients at Wailian Group. McCallum has refused to disclose how much he was paid for his work.

Critics of the former ambassador have called on the Ethics Commissioner to launch an investigation into McCallum for possibly breaching Section 33 of the Conflict of Interest Act, which says: “No former public office holder shall act in such a manner as to take improper advantage of his or her previous public office.”

“It would seem to be a legitimate cause for the Ethics Commissioner to at least investigate the information that is publicly available now and perhaps to consider a [formal] investigation,” Conservative immigration critic Peter Kent told the Globe and Mail.

The office of the Ethics Commissioner has not confirmed whether it has launched an investigation into McCallum’s activities.

Last year, the Conservatives also called on the Canadian Security Intelligence Service (CSIS) to launch an investigation into McCallum for allegedly encouraging the Chinese government to interfere in Canadian politics.

“Canadians expect that the upcoming election will be conducted in a free and fair manner and that any and all incidents of foreign interference will be fully investigated, with action taken to prevent said interference,” wrote a letter co-signed by two Conservative MPs.

“We believe Mr McCallum’s actions, as confirmed by his own public statements, deserve the utmost scrutiny of your agency.”