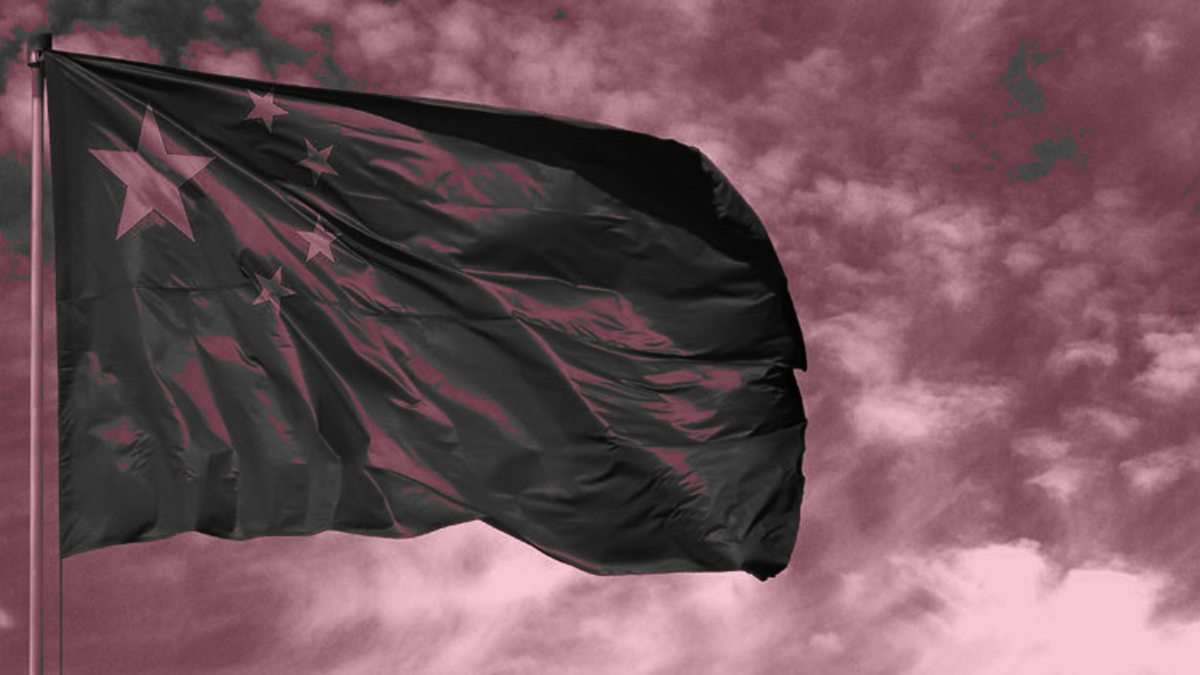 On Friday, a Chinese court sentenced Canadian national Ye Jianhui to suffer capital punishment. Ye is the fourth Canadian currently facing the death sentence in China since Huawei CFO Meng Wanzhou was detained in Canada in 2018.

Chinese authorities arrested Ye after discovering 218 kilograms of MDMA in a residence used by Ye and others.

Ye was convicted alongside five other Chinese nationals, who received sentences ranging from seven years to life imprisonment. Ye was the only suspect to receive the death sentence.

Global Affairs Canada responded to the ruling by saying they were “profoundly concerned” with the Chinese court’s decision.

“Canada opposes the use of the death penalty in all cases, everywhere,” spokesperson for Global Affairs Canada John Babcock on Thursday.

“Canada has consistently raised our firm opposition to the death penalty with China and will continue to do so.”

The Canadian government has said that consular services have been provided to the individual and they are seeking clemency from the Chinese courts.

“Canada requests clemency for all Canadian citizens who have been sentenced to death, and calls on China to grant clemency to Mr. Xu.” said a spokesman for the Canadian foreign ministry John Babcock.