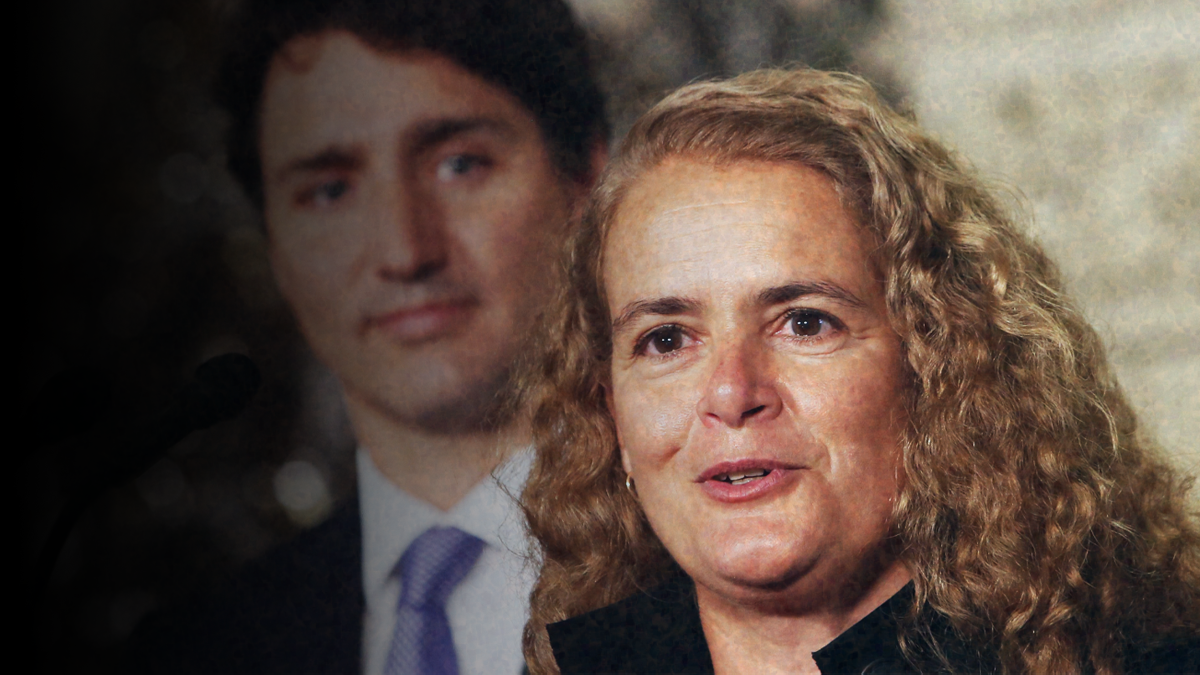 In the last few years, government officials have spent endless taxpayer dollars on renovations to their offices, private aircrafts and many more frivolous things.

The latest example is coming out of Rideau Hall – the office and residence of Governor General Julie Payette. Payette spent $250,000 for upgrades to Rideau Hall to enhance her demands for privacy.