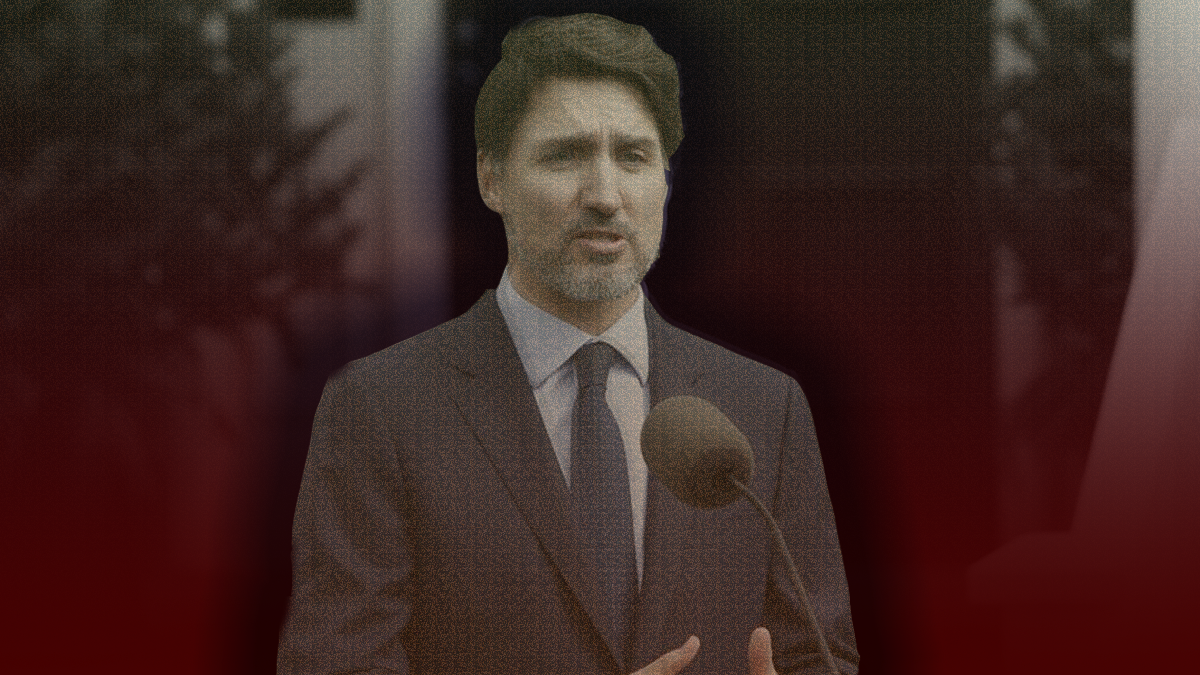 The coronavirus pandemic and resulting lockdown gave the Trudeau government something that Liberals have long coveted: the social licence to spend obscene amounts of money, dole out sweetheart deals to crony friends, and rack up insurmountable levels of debt without consequence.

When Finance Minister Bill Morneau announced that Canada’s deficit this year would surpass $323 billion — contributing to a new total of $1.2 trillion in debt — he did so with a shrug.

Prime Minister Justin Trudeau, meanwhile, was riding high in the polls — which is easy to do when you’re handing out cash left, right and centre.

But as the economy recovers and the dust begins to settle on Trudeau’s COVID-19 response, it’s becoming increasingly clear that the Liberal government was up to all its old tricks and that they mishandled their pandemic response from Day 1.

It turns out the sordid WE charity scandal is just the tip of the iceberg.

We learned this week that the Trudeau government handed out a $113 million sole-sourced contract to produce medical masks to a Quebec firm, despite the fact that firm had no manufacturing facilities in Canada.

According to Blacklock’s Reporter, an independent news agency based in Ottawa, government records show that cabinet approved the sweetheart deal with AMD Medicom on March 20, 2020, just nine days after the pandemic was declared.

Trudeau even boasted about the “made-in-Canada” solutions his government was funding.

“Canadian companies are answering the call to protect our health-care professionals with made-in-Canada solutions,” said Trudeau at the time. Oops.

It turns out that AMD Medicom was given $113 million from the Trudeau government and another $4 million from the Quebec government, despite the fact that it closed its last Canadian factory in 2019. Instead it offshores mask production to its factories in China, Taiwan, the U.S. and France.

Not only did Trudeau award this contract without sending notice to competitors, the Quebec firm then turned around to hire none other than SNC-Lavalin as its contractor for the deal.

Must be nice to have friends in Liberal places.

While the WE charity and AMD Medicom are just two of the many head-scratching deals awarded by Trudeau, his government is doing everything in its power to protect other crony contracts from public scrutiny.

As reported by the Canadian Press this week, the Trudeau government is refusing to reveal details of $5.8 billion worth of lucrative federal contracts awarded during the pandemic response. The identities and dollar figures given to private companies are being hidden from the public.

“We are guarding our supplier information carefully to make sure we have access to that supply chain on a continual basis should we need it,” said the deputy minister for Public Services and Procurement Canada in defence of the government’s secrecy.

Or perhaps it’s because most of this $5.8 billion is going overseas to foreign suppliers. The latest figures provided by the feds show that less than 40% of these contracts were given to domestic suppliers.

And even the so-called Canadian suppliers may or may not actually be doing business in Canada.

Herein lies the problem with enabling governments with sweeping new spending powers during a crisis: they don’t get any better at their jobs. Bureaucracies don’t magically become more competent, and politicians don’t become any more honest.

The best lesson Canadians can learn from this mess is that the next time a politician claims to need unprecedented public money to spend their way out of a crisis, the answer should be: thanks, but no thanks.