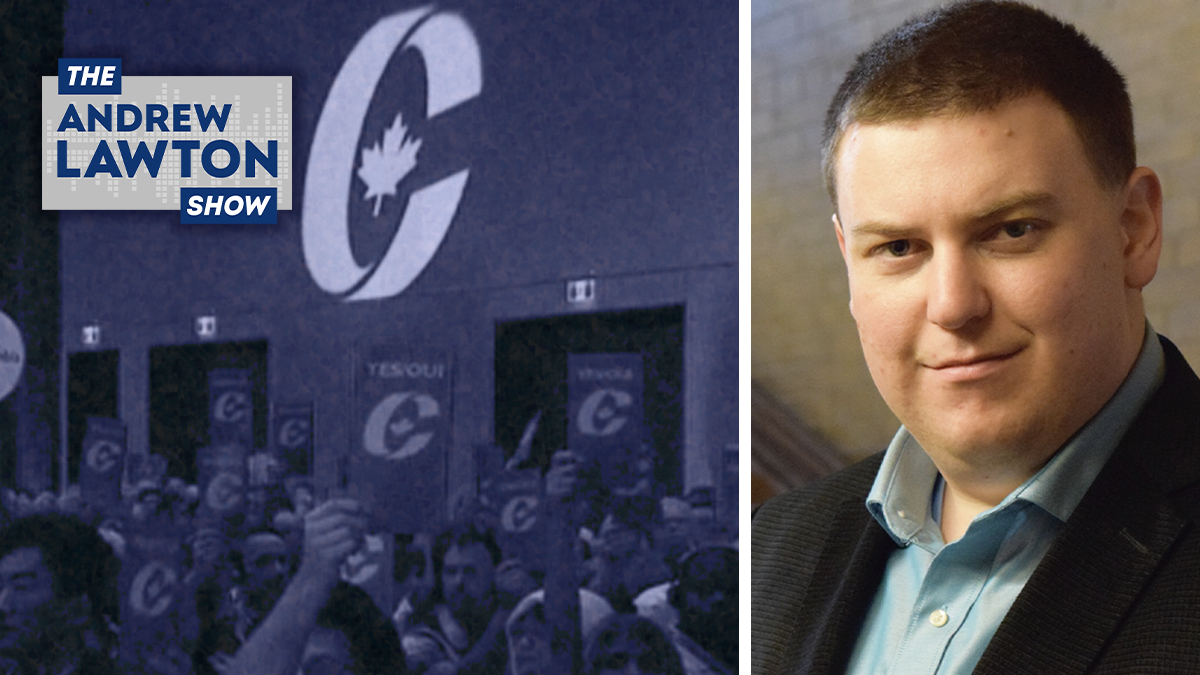 With less than two weeks until Conservative Party of Canada members must submit their leadership ballots, True North’s Andrew Lawton talks about the candidates in the race and shares some highlights from his Independent Press Gallery Fireside Chats.

Also, NASA says some space names are racist, and the Canadian Coalition for Firearm Rights’ Rod Giltaca joins the show to tee up next month’s march for gun rights on Parliament Hill.