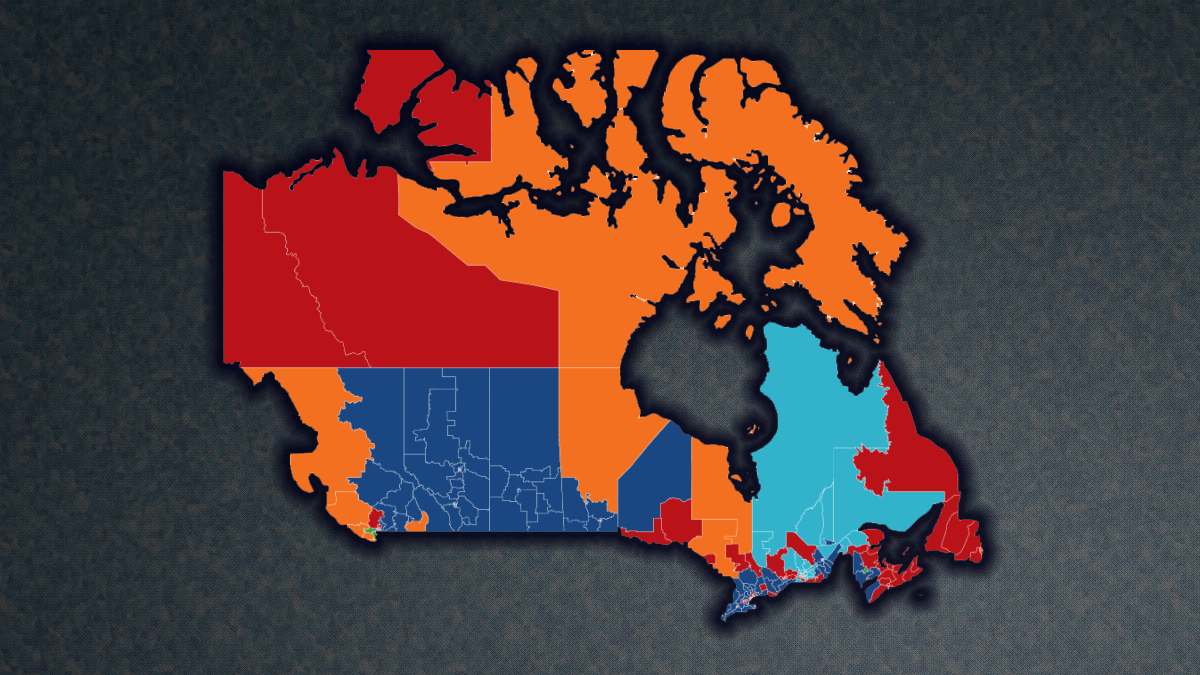 In light of yet another scandal involving the Trudeau Liberals, many are speculating a fall election.

What will it take for the opposition parties to lose confidence in the government? Will an election depend on who becomes the new Conservative leader?