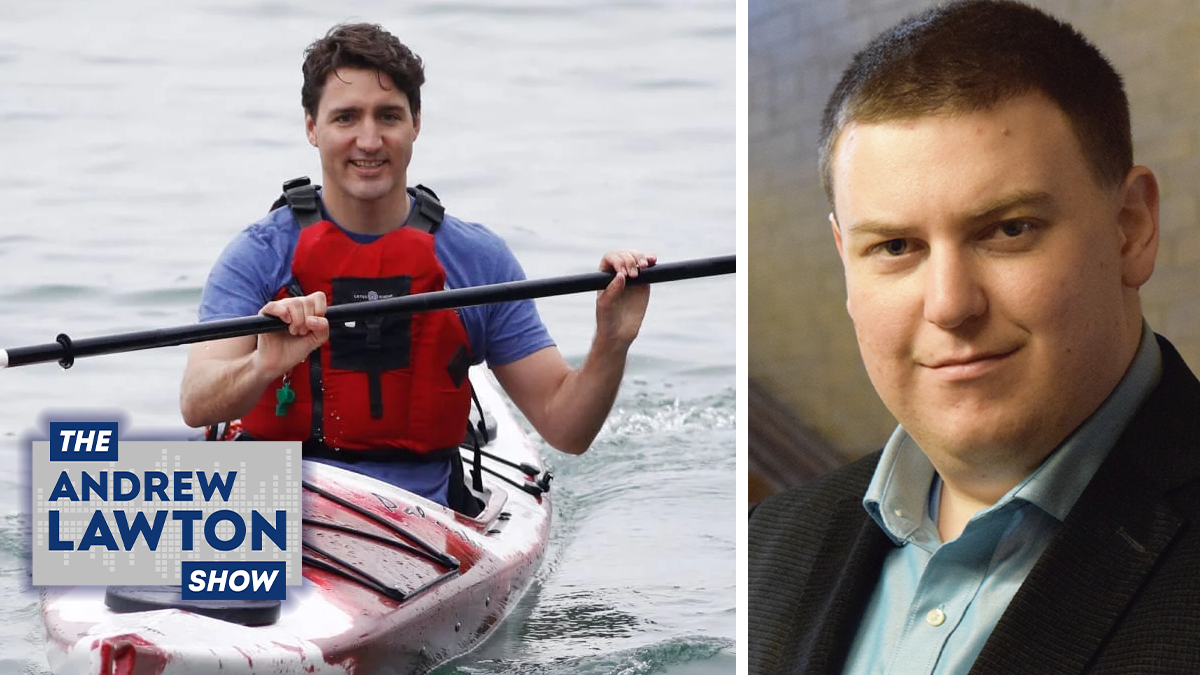 Ottawa police are investigating a man’s profane tirade outside Catherine McKenna’s office as a possible hate crime. While it shouldn’t be illegal, it is most definitely indefensible, True North’s Andrew Lawton says. Also, Justin Trudeau is sneaking another vacation and former Greenpeace president Patrick Moore debunks the alarmist narrative on climate change.