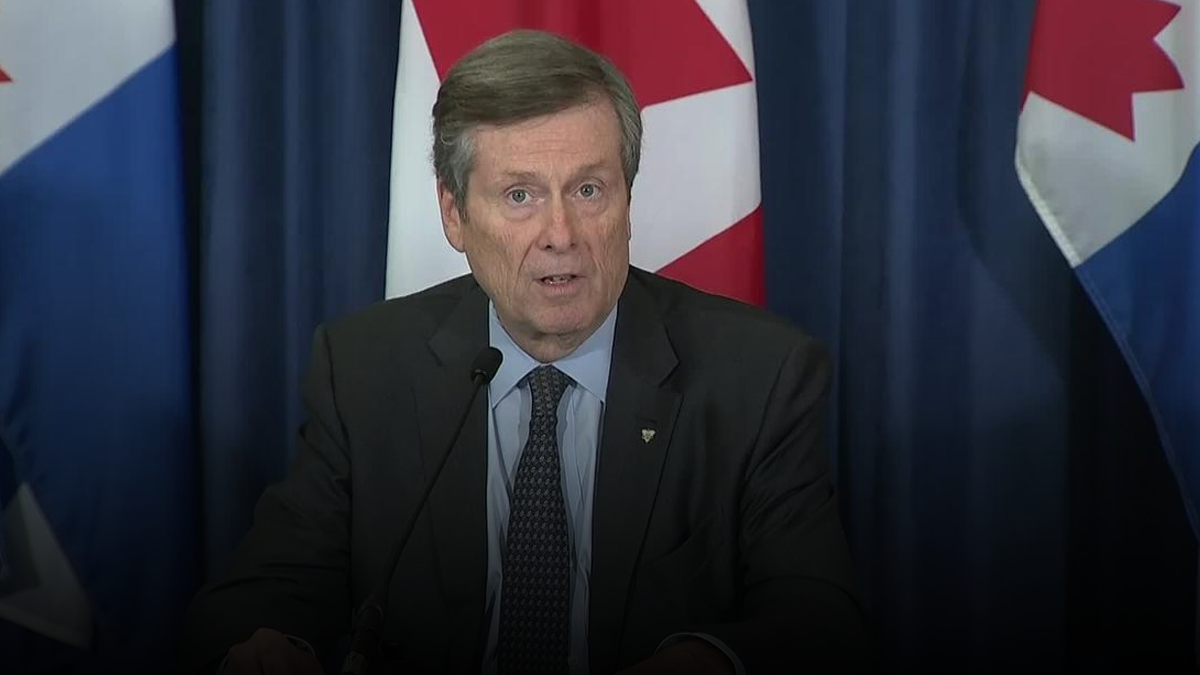 Toronto Mayor John Tory announced on Tuesday that he will be implementing 80 different “reforms” to defund the city’s police force.

Part of the plan consists of implementing “alternative” methods to policing, finding ways to reduce the Toronto Police Service’s budget and addressing systemic racism within the police force.

The decision comes after Toronto and other major cities in Canada have been rocked by anti-racism and Black Lives Matter protests which spilled over from the US after the death of Minnesota resident George Floyd.

“This is a recognition of the fact that we know we must do more because systemic racism in policing threatens the equal rights and opportunity and justice and wellbeing of Indigenous, Black and marginalized communities in our city and that is not something that’s acceptable to me as mayor or to you, the people of Toronto,” said Tory.

According to the publicly available plan, the financial implications of defunding the police are currently unknown.

The union representing RCMP officers across Canada has criticized the recent enmity towards police officers.

National Police Federation President Brian Sauvé told the Public Safety committee in July that as tensions have risen, so have attacks on police officers.

“We support and protect every Canadian’s right to be treated fairly and equally. In return, we ask for respect and fairness for our members who put their lives on the line every day,” Sauvé said.

“We are hearing more cases of members being yelled at, confronted, spat on and assaulted while on duty. This is unacceptable. All Canadians should be free from harassment and assault including those on the front line.”

On July 31, Toronto Police Chief Mark Saunders officially stepped down from leading the force without providing an explanation for the decision.

Over the past few years, Toronto has seen an escalation in the number of deadly gun and gang crime incidents.