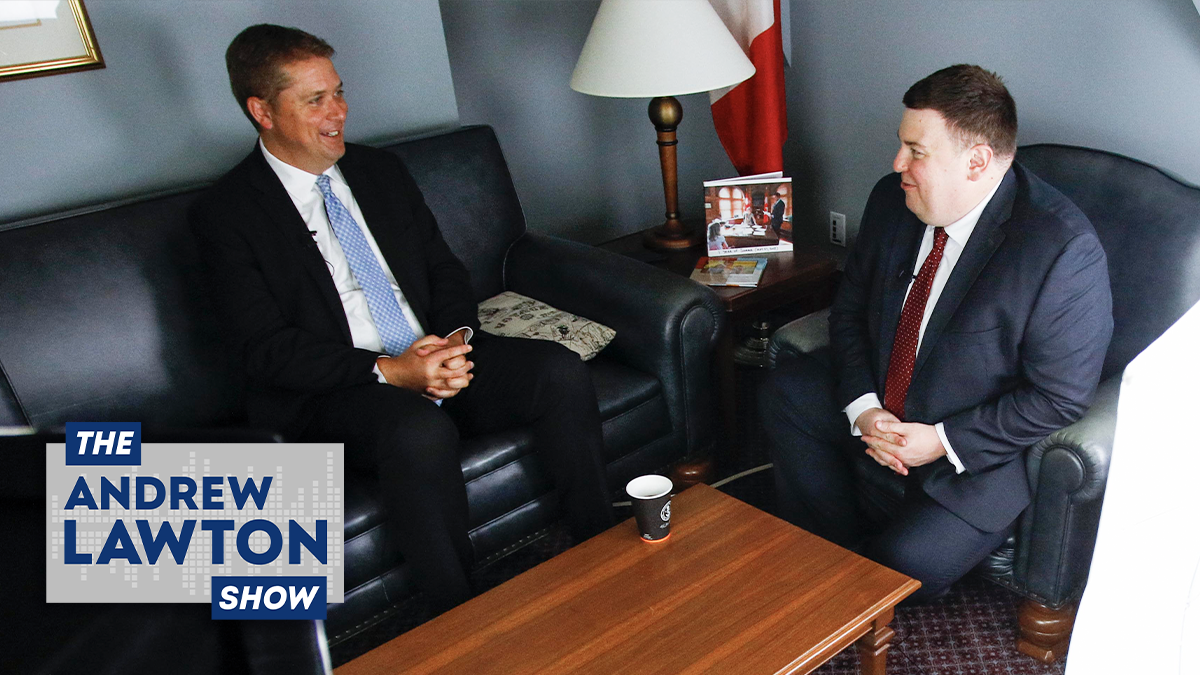 On his last day standing in the House of Commons as Official Opposition leader, outgoing leader Andrew Scheer sat down with True North’s Andrew Lawton for a wide-ranging interview about his time as leader and hopes for the Conservative Party of Canada’s future.

In this candid discussion, Scheer discusses the strengths and weaknesses of the 2019 election campaign, the value of social conservatives to Canada’s right, and what he wants to see from his successor, among other topics.