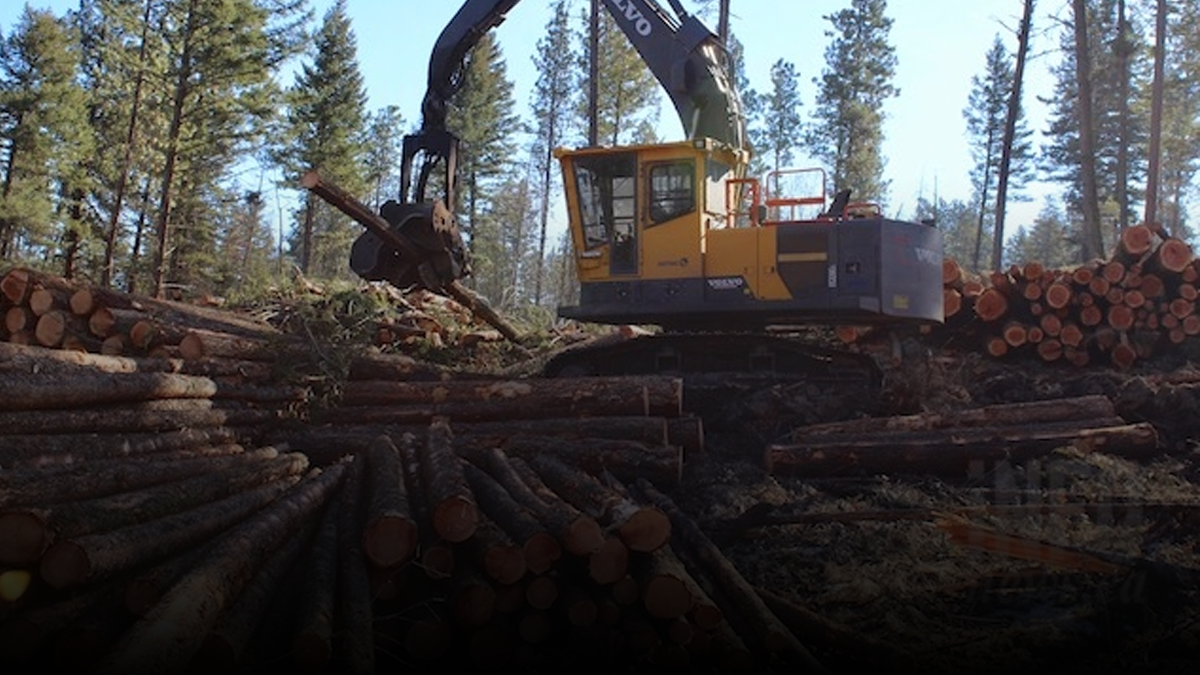 In the midst of pandemic woes, BC’s ailing forestry industry seems to be taking a positive turn.

A surge in lumber prices is bringing hope to forestry workers, who were facing layoffs and unemployment before the pandemic.

“Most of my members are working flat-out which is good because six months ago there were lots of layoffs and downtime. And now they are working six or seven days a week,” said wood council chair of the United Steelworkers Jeff Bromley.

“I’m just coming out of Castlegar and was with a union member there. That Interfor mill is talking about putting in an extra shift.”

According to the US National Association of Home Builders, the price of lumber has skyrocketed to $600 USD per thousand board feet.

“The housing market in the U.S. is really strong. Housing starts are annualized at over 1.2 million which is a good number,” said Bromley.

“It’s all positive for our members with lots of lumber trying to feed the demand, but that’s not sustainable, that won’t stay forever. Right now it’s bit of a bitter bittersweet story but a little bit better news for once.”

Before the pandemic, loggers were lobbying the Horgan government to intervene. Last September, hundreds of logging trucks descended on Vancouver’s downtown core in a logging convoy meant to highlight the plight of the struggling sector.

According to an exclusive True North report, organizers of the convoy claimed that the NDP government wasn’t doing enough to help the industry, despite the protests.