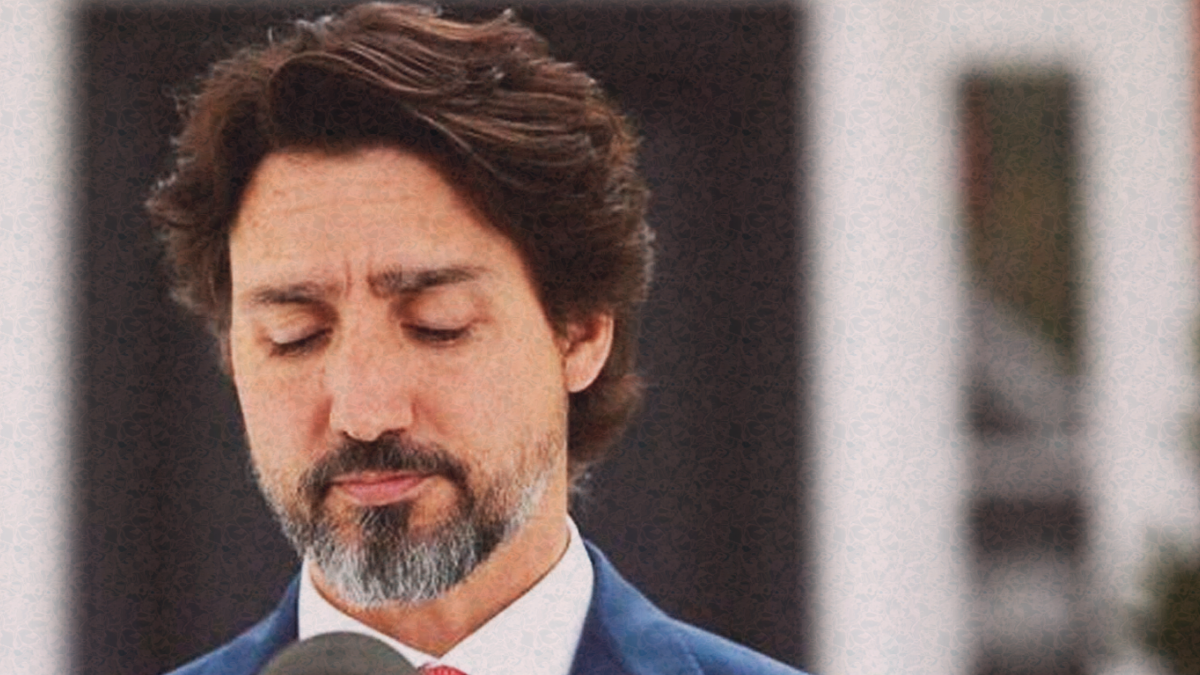 Despite the prime minister being on yet another vacation, the Trudeau government continues to entangle itself in a bevy of scandals.

The Prime Minister’s Office attempted to mislead Canadians on the whereabouts of Trudeau, the WE Scandal continues to develop and the Heritage Minister Steven Guilbeault finds himself in hot water.