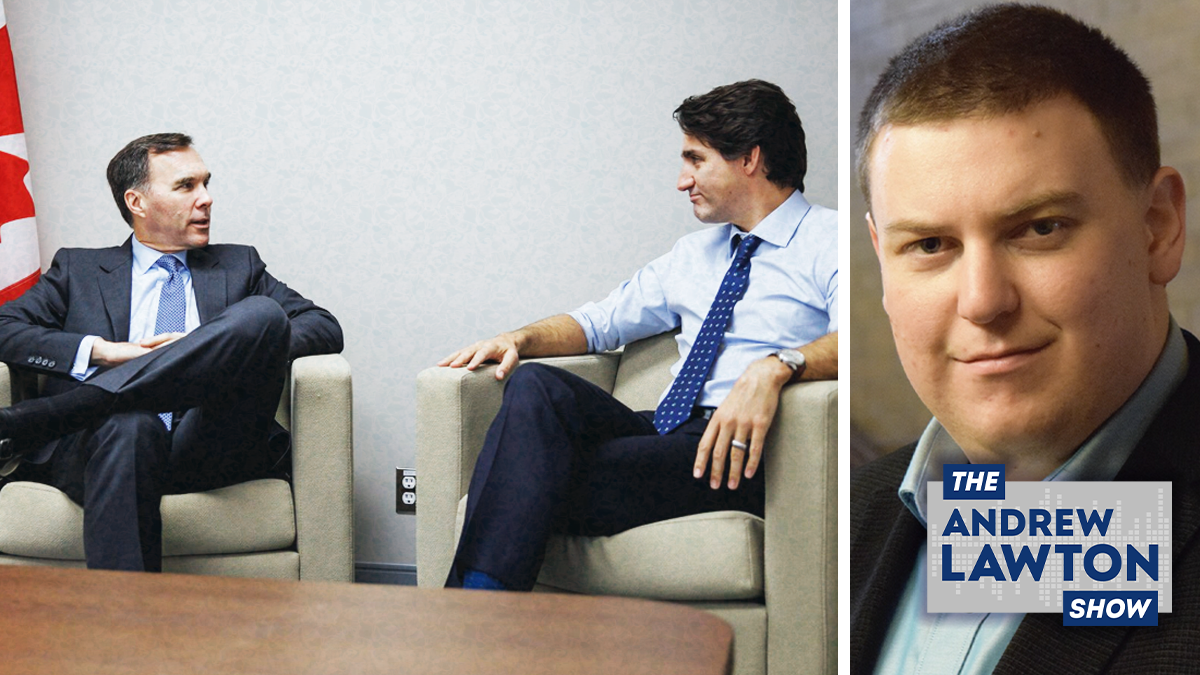 Finance Minister Bill Morneau is reportedly growing out of favour with Justin Trudeau and the Prime Minister’s Office amid disagreements over deficit spending, green energy programs and coronavirus recovery. Will Morneau be the next one to get the Jody Wilson-Raybould treatment for daring to disagree with Trudeau? True North’s Andrew Lawton discusses.

Also, Peter MacKay throws his team under the bus in a Toronto Star interview, plus how climate alarmists are terrorizing Canadian children.