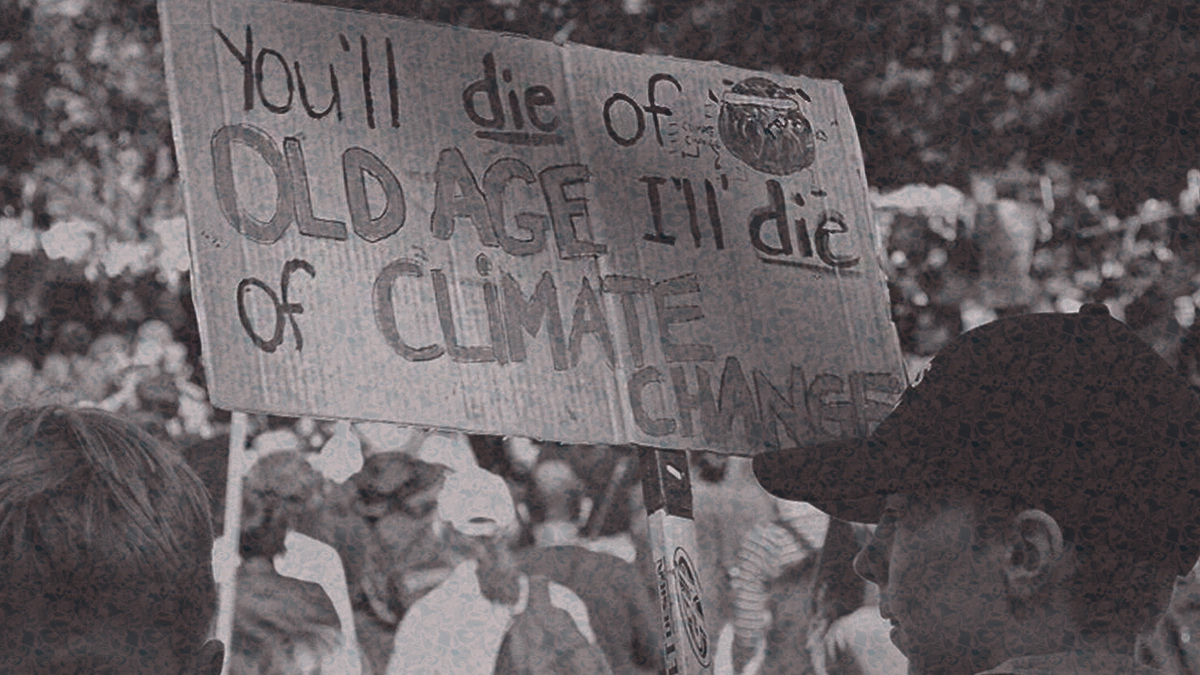 If there’s one positive change as a result of the pandemic, it’s the fact that we’re hearing less from climate activists and how the world is going to end.

The shutdown caused by the pandemic is exactly what climate activists have been demanding for years and it’s clear Canadians don’t like it – we want to return to some form of normalcy.