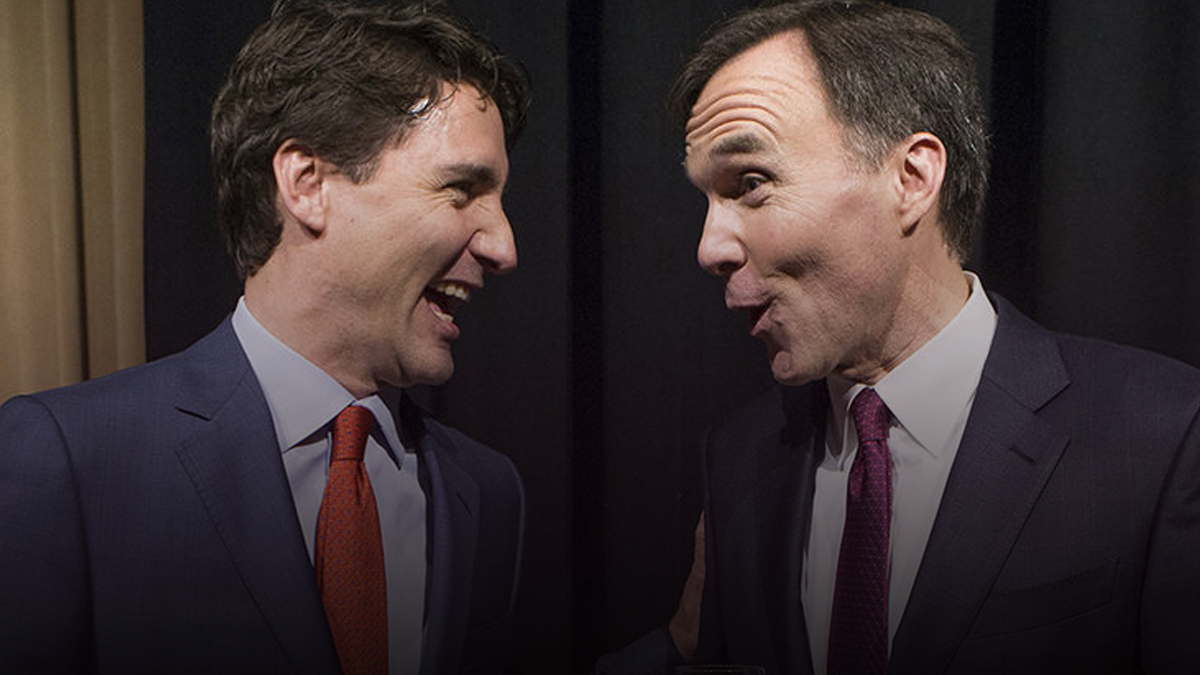 Here’s a scary idea though: What if Butts was never really running Canada? What if Deputy Prime Minister Chrystia Freeland isn’t in fact the head honcho behind-the-scenes? What if – brace yourselves, Canada – Justin Trudeau is 100% calling the shots?