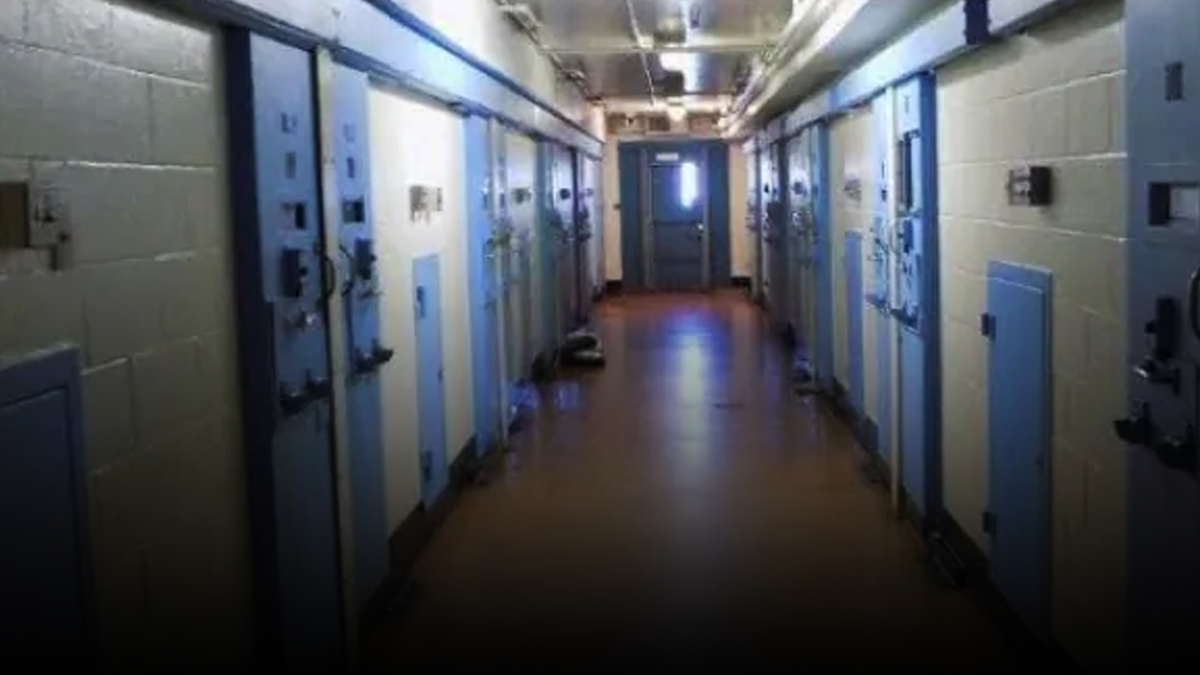 The population of Canada’s prison system shrank significantly as institutions released thousands of inmates in an attempt to fight the spread of the coronavirus.

According to a new report by Statistics Canada, the total number of people in correctional institutions in April was 16% smaller from the same time last year, or about 6,000 fewer inmates.

The report says that thousands were intentionally released for various reasons as officials believed inmates were more at risk of contracting coronavirus in prisons than in the community.

“Correctional institutions face unique challenges when it comes to preventing COVID-19 infection and transmission among custodial populations, given the close-proximity living conditions and the lack of physical distancing options,” the report reads.

“Some of the steps taken by the Canadian justice and correctional systems to reduce the size of the population living in correctional institutions since the onset of the COVID-19 pandemic include temporary or early release of people in custody who are considered at low risk to reoffend; extended periods for parole appeals and access to medical leave privileges; and alternatives to custody while awaiting trials, sentencing and bail hearings.”

The population decline was even more significant in provincial and territorial institutions, with an average of 25% of inmates being released from February to April. Nova Scotia saw the biggest decrease at 41%, while Nunavut saw the lowest at 14%.

The total female population in provincial or territorial institutions declined 40%, compared to just 23% of males.

Rather than just petty offenders, many of those released were serving lengthy sentences for serious crimes.

Records obtained by Global show that many individuals with lengthy and disturbing records have been awarded release due to coronavirus concerns. Among those released include a man accused of tasering two people and a man allegedly involved in a shooting.