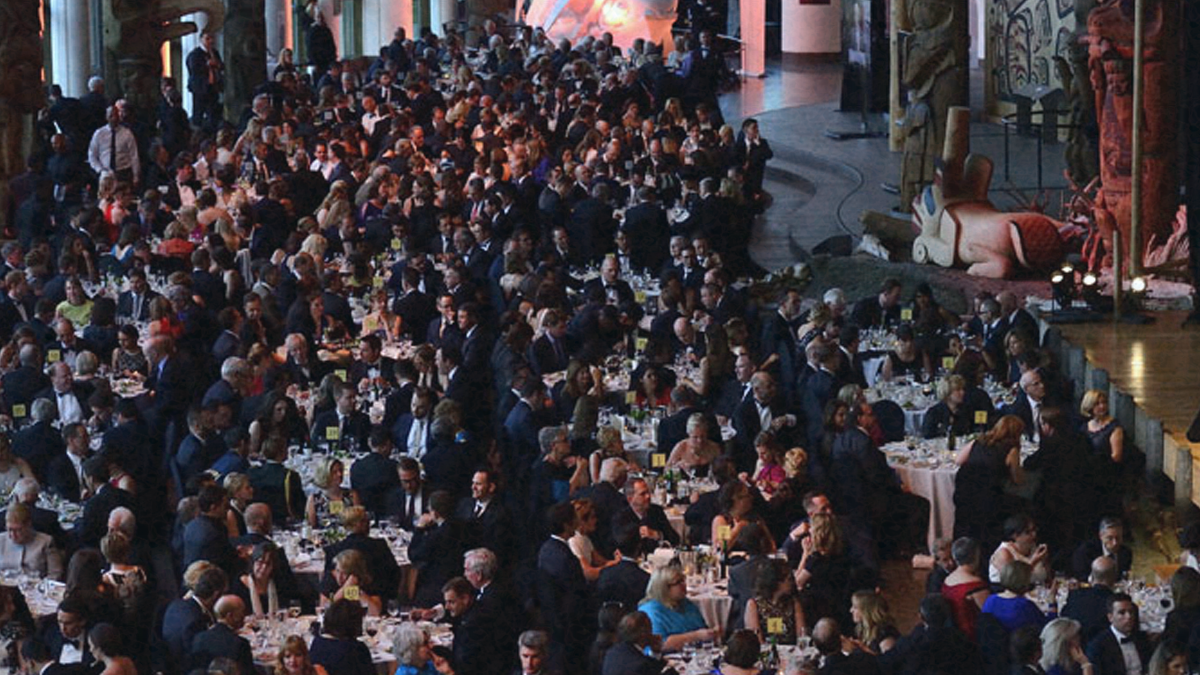 Intellectuals and elites in Canada think they’re smarter than the average Canadian. They believe they have superior intellect and insight.

This is why “the anointed” are trying to change the channel on the Trudeau government’s many scandals.

True North’s Sam Eskenasi discusses the latest Canadian political theatre as the elites would have you understand it.