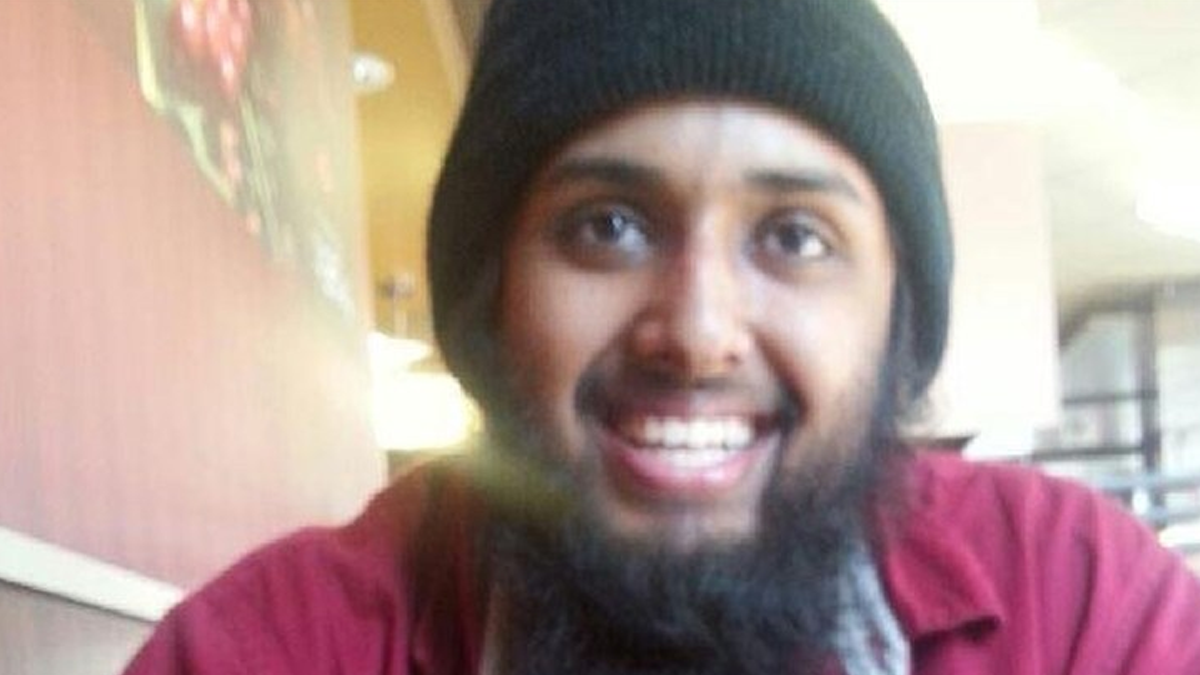 A man convicted of terrorism offences has been arrested again after breaching his probation conditions.

According to Global News, Kevin Omar Mohamed was taken into custody while at work after he was caught with a cellular phone on July 8, 2020.

“As a condition of his probation, he is not to be in possession of a device capable of accessing the internet without the permission of his probation officer,” Public Prosecution Service Spokesperson Nathalie Houle told Global News.

“It is alleged that the phone he was arrested with was not previously authorized by his probation officer. He was released on an undertaking and is scheduled to appear at College Park Courthouse on September 8, 2020.”

In 2017, Mohamed received a 4.5 year sentence for his activities but was released early for time already served while in custody despite being found to be a danger to the public.

Mohamed was on Canada’s radar after he travelled to Syria in 2014 to join the al-Qaeda affiliated group Jabhat Al-Nusrah.

Upon his return to Canada, Mohamed began to spread and promote terrorism on social media.

“In those posts [Mohammed] made comments supportive of terrorist activities, promoted violence, and suggested that a person could create timed bombs to be put on planes or boats, and burn cars of ‘non-believers;’ [Mohammed] also commented on the beauty of attacking the west, suggestive of attacks on the Western world,” said the Parole Board of Canada addressing his internet activity.

When he was arrested the first time, police found a large hunting knife on Mohamed and a list of targets and plans to commit terrorist activities.

While in prison, Mohamed was cited as being unapologetic for his views and showing an unwillingness to reform.

“The Board remains very concerned that the serious nature of your offences alone, coupled with your dangerous radical religious beliefs, would impede your reintegration and continue to present significant risk to the community as a whole,” said the release statement by the Parole Board.