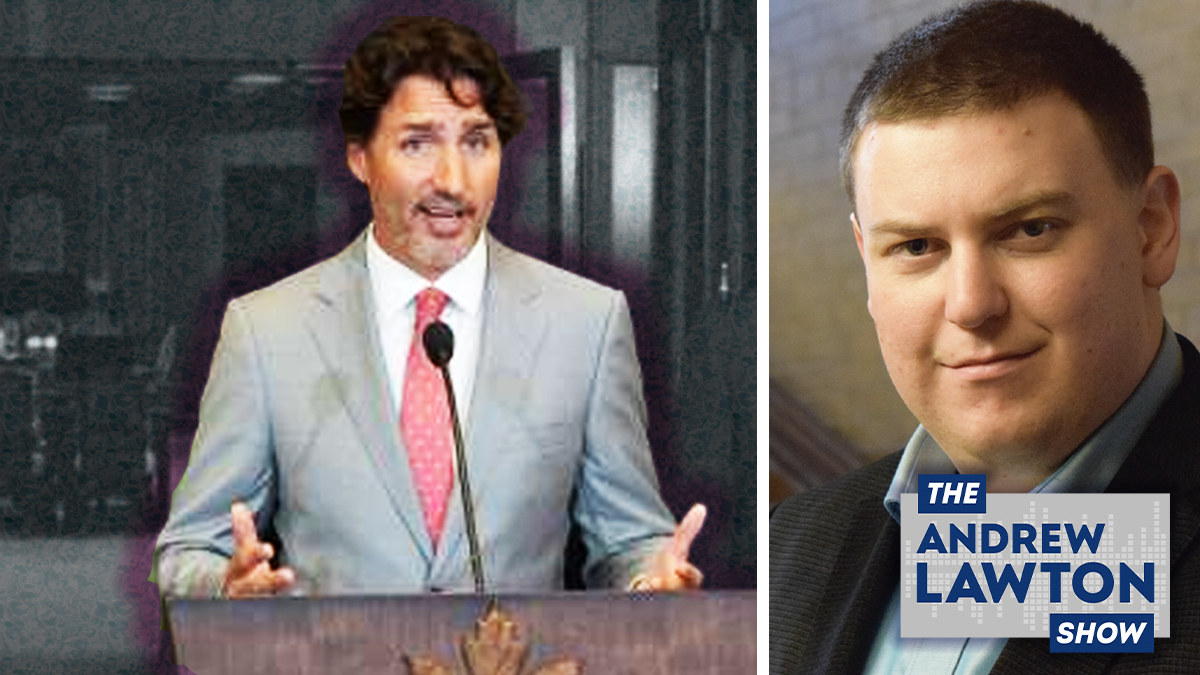 Justin Trudeau has prorogued parliament for a little over a month, despite calling prorogation an assault on democracy when the Conservatives took similar action. Trudeau says it’s different when he does it, however. Yes, because it means halting an investigation into the Liberals’ cozy relationship with WE Charity, True North’s Andrew Lawton says.

Also, Bill Morneau is out as finance minister and Chrystia Freeland is in, plus, a preview of True North’s Conservative leadership election coverage plans.