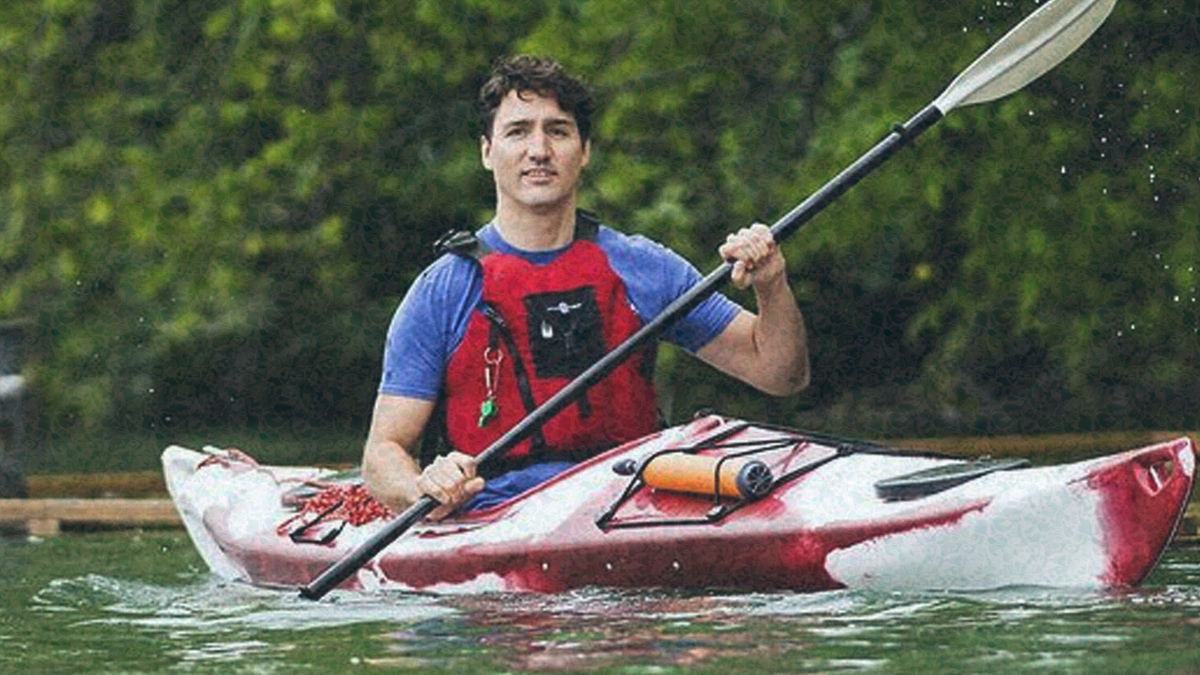 The Trudeau government is sounding the alarm on climate change yet again.

Senior government officials are hinting that Justin Trudeau will be pushing for “ambitious climate goals” in the throne speech next month.

True North’s Anthony Furey says Canadians are going to see a lot more climate activism from the Prime Minister in the coming weeks.