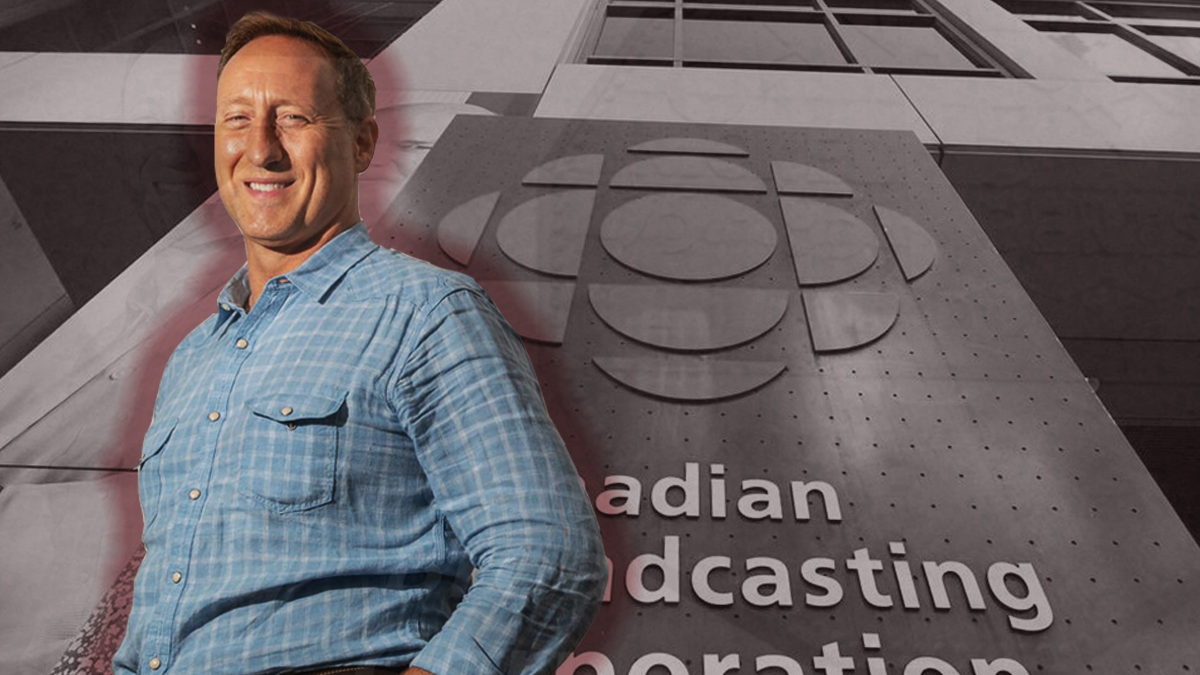 CBC provided more coverage to Peter MacKay than all of the other Conservative candidates combined, a tally of headlines shows.

MacKay’s name appeared in 50 unique headlines posted to CBC’s website, while the rest of the candidates only netted 44 headline mentions in total.

When broken down, Erin O’Toole received 24 mentions, followed by Leslyn Lewis who was mentioned in 13 headlines, and Derek Sloan who was referenced in only seven.

Only posts dating back to when the leadership race commenced on January 13, 2020, were included in the final sum.

True North relied on data provided by CBC’s search results to achieve this count. The headlines of videos and other multimedia content were also referenced.

Earlier this week, MacKay was hounded by his fellow contenders after he received an endorsement from the progressive-leaning mainstream media outlet the Toronto Star.

During his campaign, O’Toole has accused MacKay of being the “Liberal-lite” candidate in the race.

In July, O’Toole has accused the CBC of being biased towards him and other Conservatives after they edited out a portion of an interview with O’Toole where he discussed his policy plan to defund the national broadcaster.

A count by True North found that Harris received 500% more coverage than Lewis did.

Conservatives are expected to decide who the next leader of the party will be on Sunday, August 23.