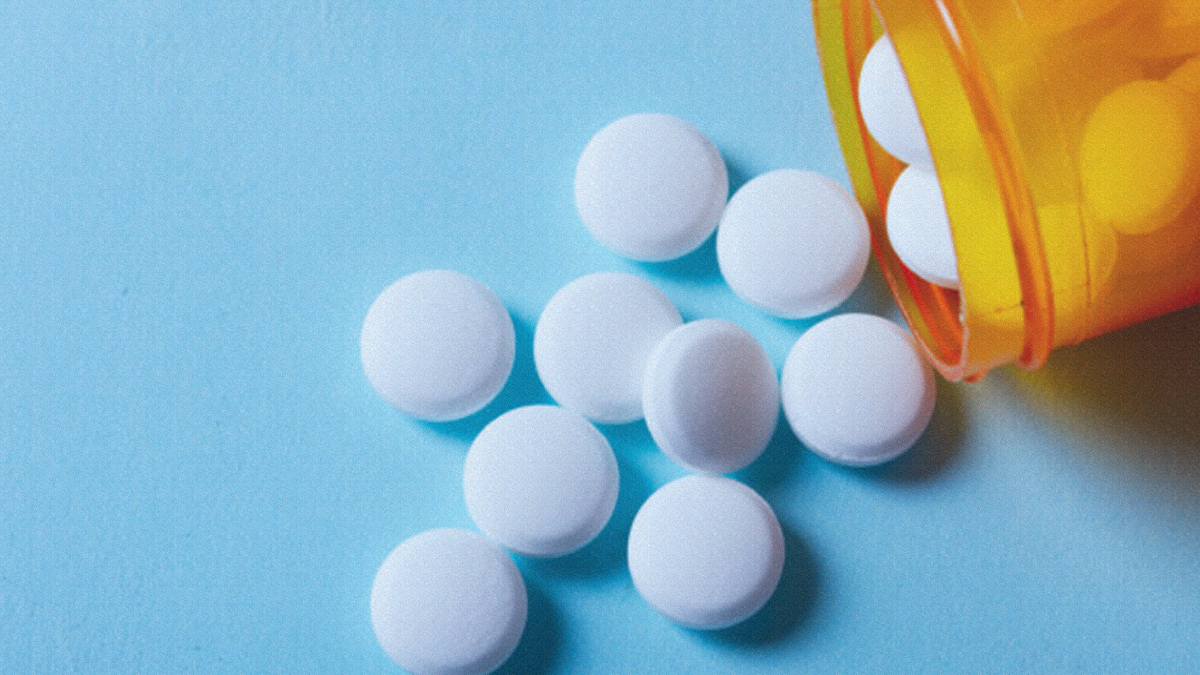 The federal government is now giving away free opioids. Why aren’t we trying to get addicts off of these harmful drugs instead?

It appears the government isn’t consulting medical professionals but instead listening to “harm reduction” activists.

True North’s Anthony Furey says we need to have a larger discussion about the opioid crisis in Canada.