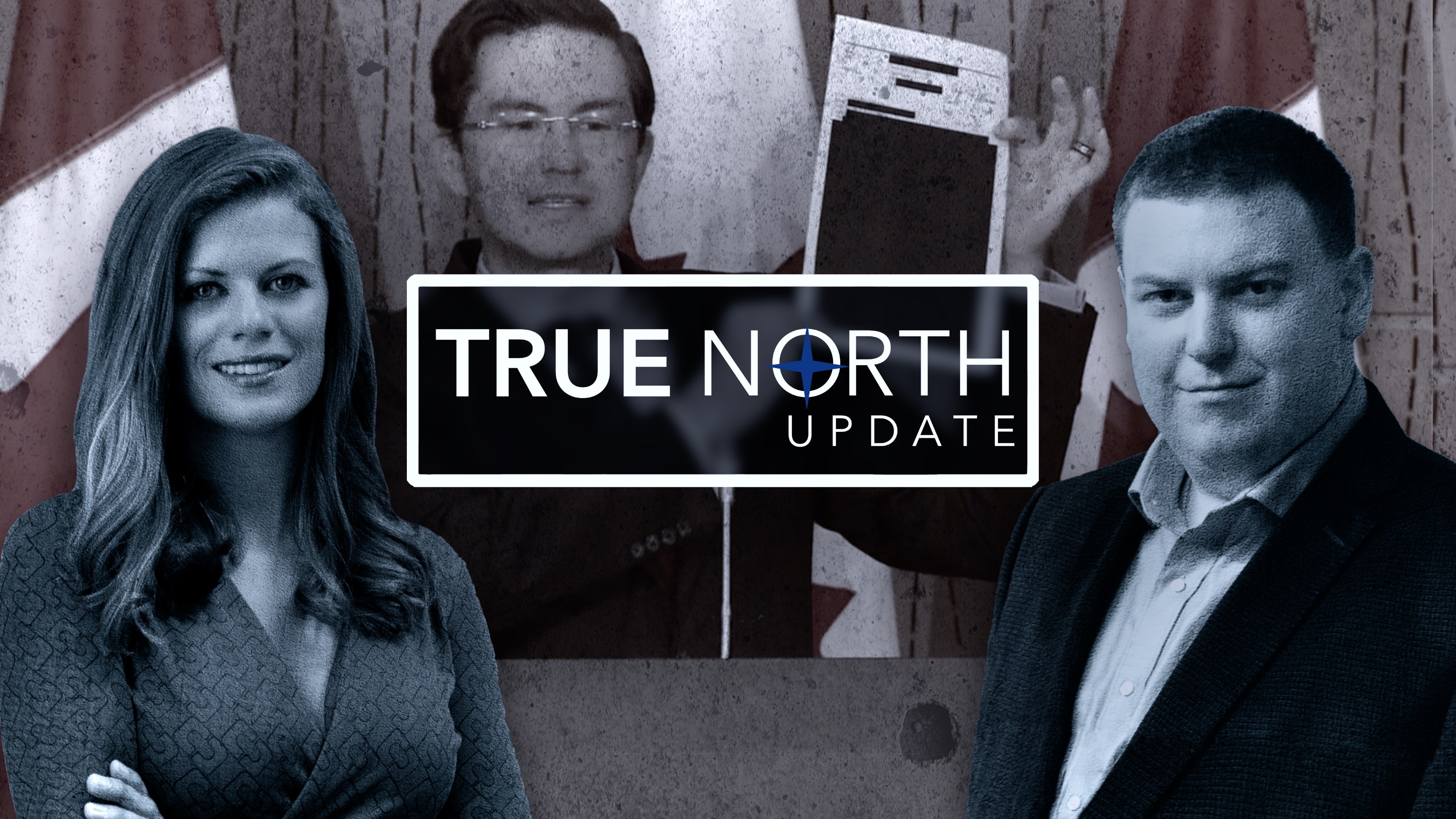 Justin Trudeau attempts to halt the investigation into the WE scandal by proroguing parliament but as more information comes out, it’s clear the Trudeau Liberals have been misleading Canadians from the get-go.

Meanwhile, the elites and the media attempt to cover for Trudeau by changing the channel. It’s apparently “sexist” to question the qualifications of Canada’s new finance minister.

Plus, the CBC shows just how bias they are and Liberal-appointed leftist journalists give funding to themselves.