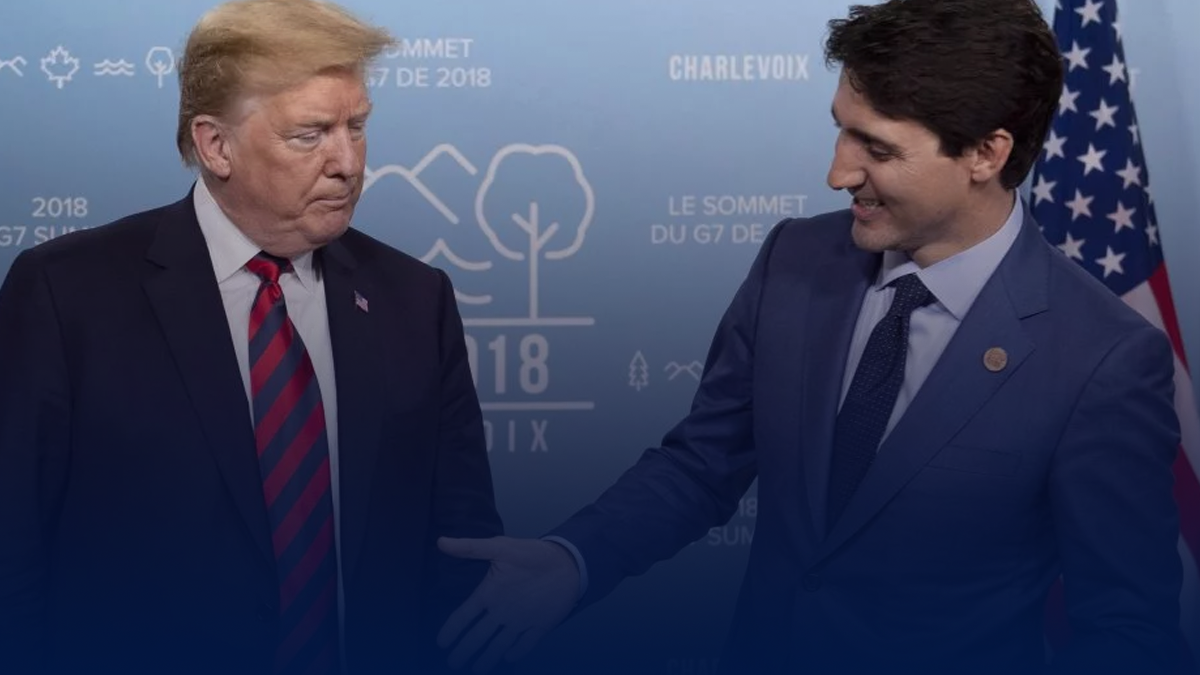 In politics, perception is often more important than reality, and perception is everything to this Liberal government. From the beginning of the Prime Minister’s rise to leadership, he and his inner circle have worked on the cult of personality that is Justin Trudeau.

The youthful and charismatic Trudeau, as opposed to the bland and monotonous Harper. The forward thinking feminist, defender of indigenous peoples and all around “good guy.” The Trudeau brand has been the central part of the Liberal party’s electoral success.

However, this focus on Trudeau has often come at the expense of those around him. With so many high profile departures, many Canadians could be forgiven if they were unable to name another member of the Liberal cabinet aside from Chrystia Freedland (perhaps due to her recent appointment as finance minister) or Bardish Chagger (perhaps due to her being central in the WE scandal.) Like it or not, for good or for bad, Justin Trudeau is the only face of this government.

So what does one do when a crack forms in the basket which is carrying all your eggs, or in this case, seats in Parliament? Change people’s perception.

In fact, it’s easier to do than most people think, and the Liberals have done it well before.

Just ask Doug Ford or Andrew Scheer and they will tell you what it’s like to be the focus of such a campaign.

In both cases, Liberal incumbents (Kathleen Wynne and Justin Trudeau) had problems with their personal popularity and brand. So the Liberals decided that if Wynne or Trudeau couldn’t beat Ford or Scheer in a direct comparison, then the comparison would have to be changed to something more favourable.

The answer – run Wynne and Trudeau against Donald Trump instead of Ford and Scheer.

It was a simple enough task – throw out accusations that the Conservatives wanted to bring “Trump style politics” to Canada and insinuate (or even flatly say in some cases) that their actions or platforms made them “like Donald Trump.”

This put Ford and Scheer in the uncomfortable spot of having to either defend or attack Trump. Every denial of their pro-Trump stance had the added effect of allowing the Liberals to bring up the “hidden agenda” trope which they used successfully against Stephen Harper until his 2011 majority victory.

A similar situation is developing again right now. Trudeau has taken an exceptionally serious hit to his popularity as the scandals and controversies continue to mount. A change in perception is badly needed. So what has the possibility to convince the Canadian public that Trudeau, for all his mistakes and errors, is still better than the alternative? The American election on November 3rd.

This is why from the Liberal point of view, it almost doesn’t matter who becomes the next leader of the Conservative Party. Using prorogation as an excuse to call a new election, they will run their campaign in October against Donald Trump with a re-packaged Democratic Party platform (universal basic income, defunding the police, green new deal, etc.) once again trying to change people’s perceptions.

The only question is, will Canadians fall for it?