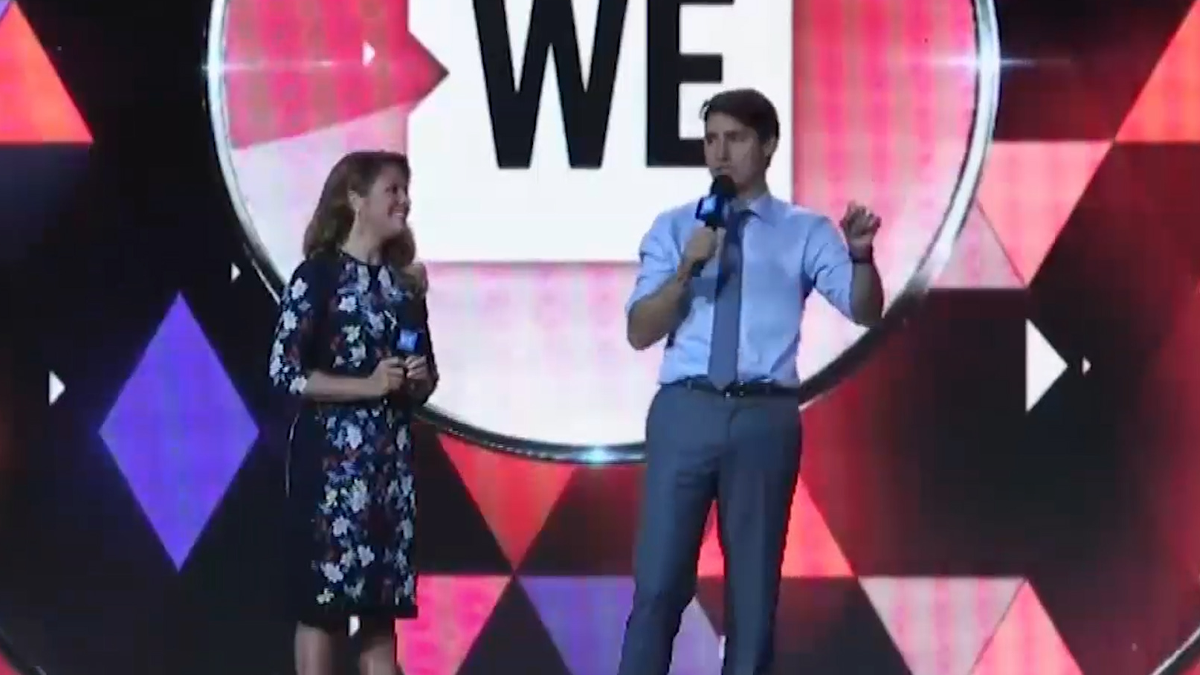 The Trudeau government released 5000 pages related to the WE scandal earlier this week. True North’s Leo Knight spent hours combing through these documents.

Although hundreds of the pages were redacted, one thing is abundantly clear – WE Charity has a very close relationship with the Prime Minister’s Office and the Trudeau government.

Leo discusses in his latest video.