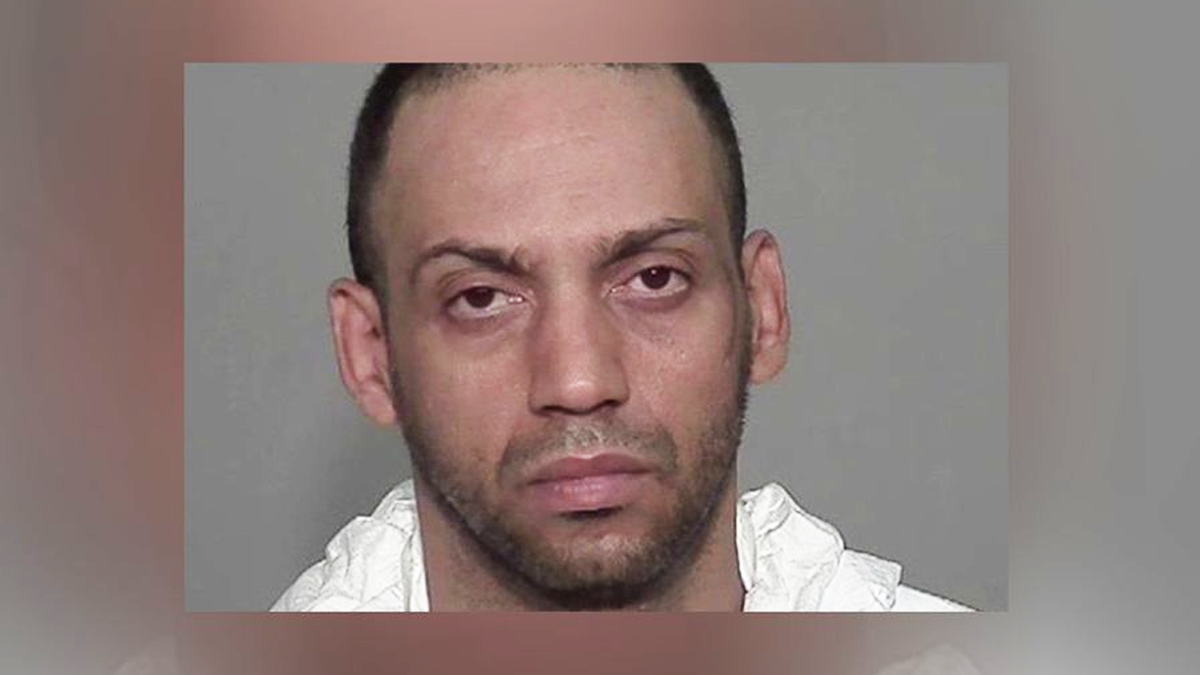 On Wednesday in a Montreal courthouse, Sofiane Ghazi, 40, was sentenced to life in prison with no eligibility for parole for 15 years after pleading guilty to second degree murder just two days into his trial on first degree murder charges.

Mr. Justice Jean-Claude Buffoni called his crime “extreme cruelty” and “committed in the context of extreme conjugal violence,” before pronouncing the sentence.

But this was no garden variety case of domestic violence. Ghazi stabbed his wife 19 times with a carving fork. She survived the attack, yet he pled guilty to murder. It seems she was 36 weeks pregnant with a son at the time and of the 19 stab wounds, 12 were on the left side of her stomach  and at least 9 wounds were caused to the fetus in the womb.

While the baby was born at the trauma centre where the mother was taken after the attack, the cause of death given to the court was trauma caused by a sharp object in utero.

This raised the legal question: is a fetus a human being?

The pro-choice crowd would have us believe that the fetus is just a clump of cells. Clearly the learned judge did not agree with that, finding that the baby was fatally injured “in utero.”

The Criminal Code in Section 223 (1) defines a human being as: “when it has completely proceeded, in a living state, from the body of its mother, whether or not it has breathed, has an independent circulation or the navel string is severed.”

In this case, the trauma doctors worked to deliver and save the baby, but the injuries caused “in utero” were too severe. The legal question then for the case to be considered murder was essentially did the newborn infant draw a breath?

The accused told the court he accepted the fact “the death of the baby occurred after he’d become a human being.”

If he had not, then the burden would have been on the Crown to prove the baby had drawn a breath. No easy feat.

But aside from this particular case, what might this mean to the abortion question in this country? If a fatal injury can be caused ‘in utero,” could that essentially render some cases of abortion murder?

The American journalist James O’Keefe who runs the group Project Veritas, spent months working undercover and videotaping conversations with people in Planned Parenthood about how they make money selling fetal parts from abortions. One of the things they learned was some babies were born alive.  Frightening stuff.

It triggered an attempt in the U.S. Senate to pass the “Born Alive Abortion Survivors Protection Act” which failed to get passage.

There is no similar legislation in Canada.

Quite simply, no politician wants to broach the subject.  Even for the socially conservative Andrew Scheer, the outgoing leader of the Conservatives, the question of opening the abortion debate at any level, was a line he would not cross.

It is typically the third rail in Canadian politics.

There is precious little information in Canada about failed abortions or babies being born alive in a terminated pregnancy process. A 2015 study by the Centers for Disease Control and Prevention (CDC) in the U.S. found that of the abortions performed in the United States 1.3 % were performed after 21 weeks gestation. But it had no data on if any of those were born alive.

Only a handful of states keep born alive statistics. In Florida, in 2018 there were six reported born alive cases out of 70,083 abortions. That may seem statistically insignificant, but they do occur.  Each is a life and given the decision in the Ghazi case in Montreal, could result in a murder charge against a medical practitioner.

An interesting legal question but not one that’s likely to be talked about in Parliament anytime soon even with a new Conservative leader.

Ghazi’s wife of 12 years was in court to hear the decision. She hopes she and her other two children will be able to get on with life although she did say both she and the children were traumatized for life by events.