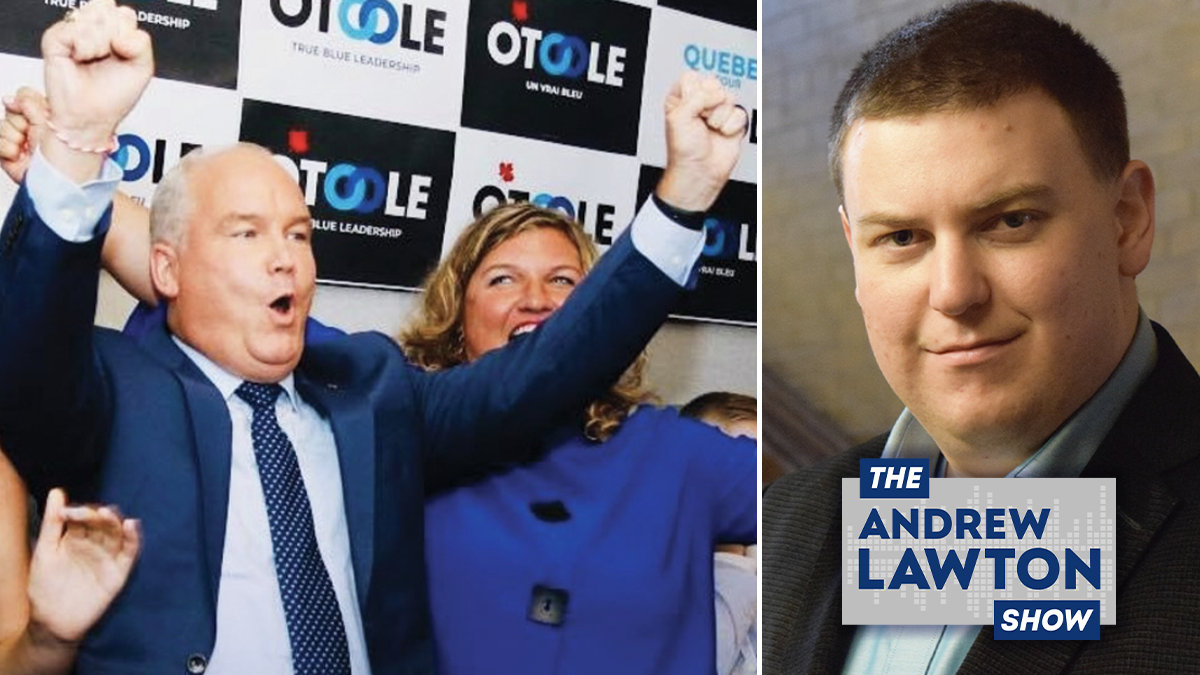 Former veterans affairs minister Erin O’Toole has been elected Conservative leader on the third ballot after a campaign in which he positioned himself as a “true blue conservative” complete with pledging to defund CBC, deriding cancel culture, and standing up for independent media.