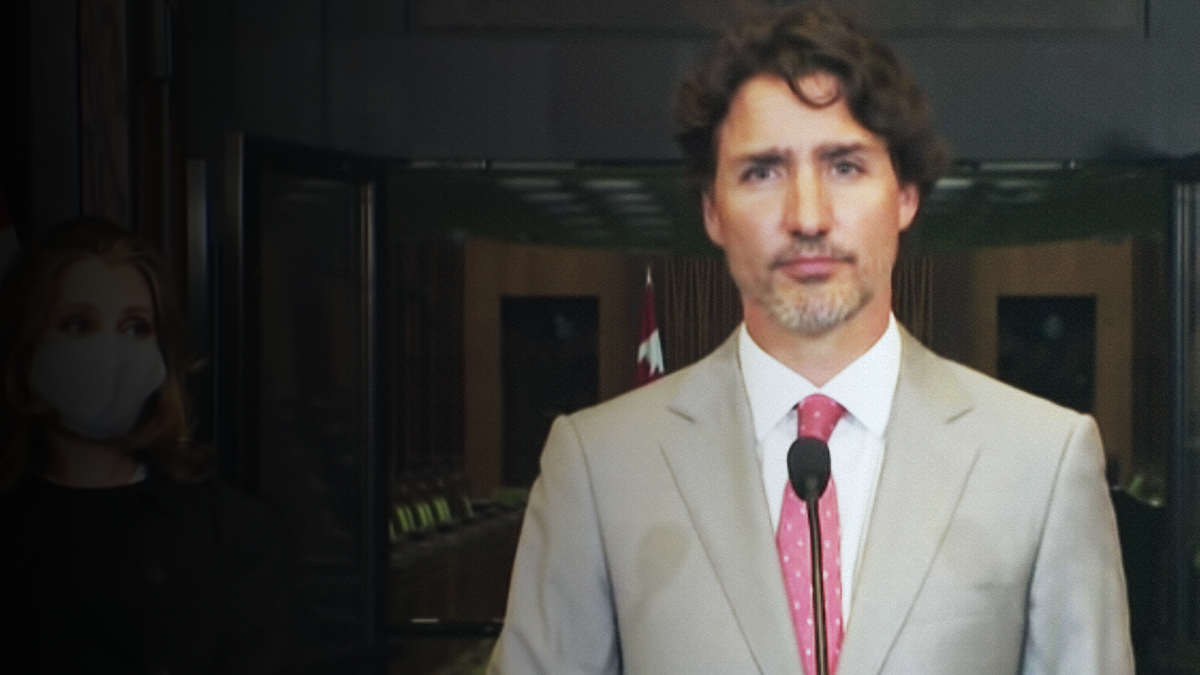 Justin Trudeau is planning a sweeping overhaul of the Canadian economy to introduce more spending, more programs and more government.

Is Trudeau really going to try to sneak an entirely new far-left political agenda into the same confidence vote that contains the renewal of COVID-19 measures?

True North’s Anthony Furey says if Trudeau is now embracing far-left progressivism, then he needs to seek a mandate from the people to enact it.