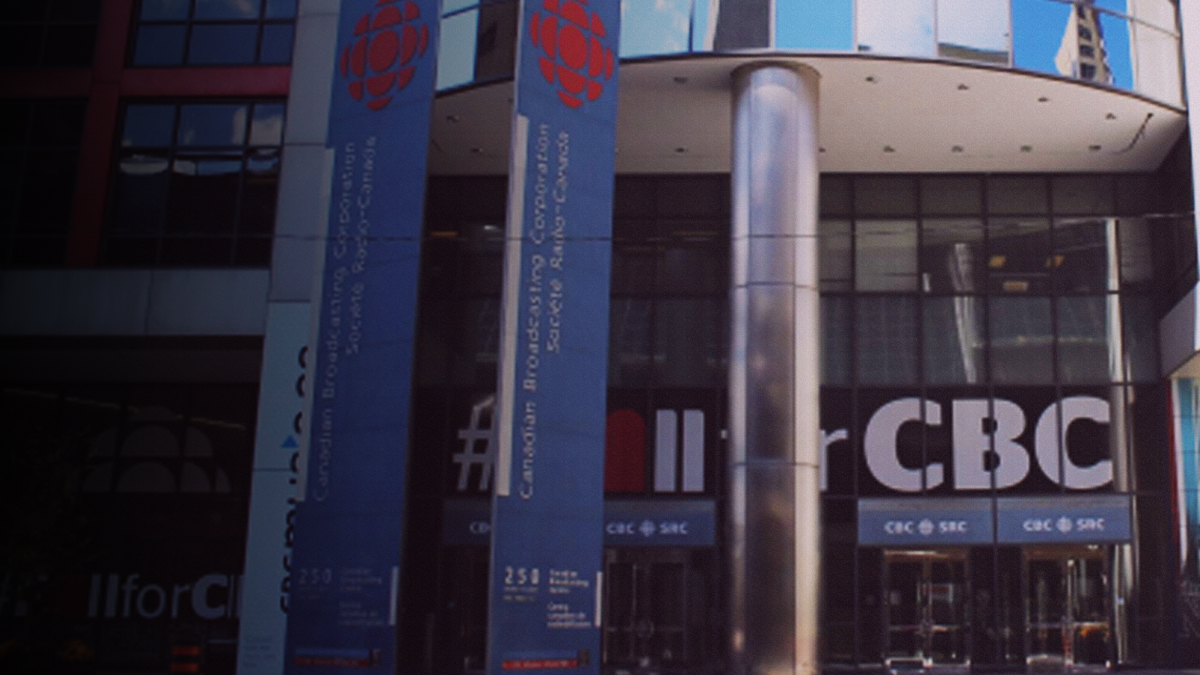 Newly elected Leader of the Conservatives Erin O’Toole has pledged to defund the CBC in his first term. Will he actually do it?

The CBC receives $1.2 billion from the federal government annually – is this a good investment for taxpayers?

True North’s Sam Eskenasi looks at the CBC’s mandate and whether or not they’re living up to their legal obligations.

Here at True North, we believe O’Toole should fulfill his pledge to defund the CBC. Sign our petition if you agree!