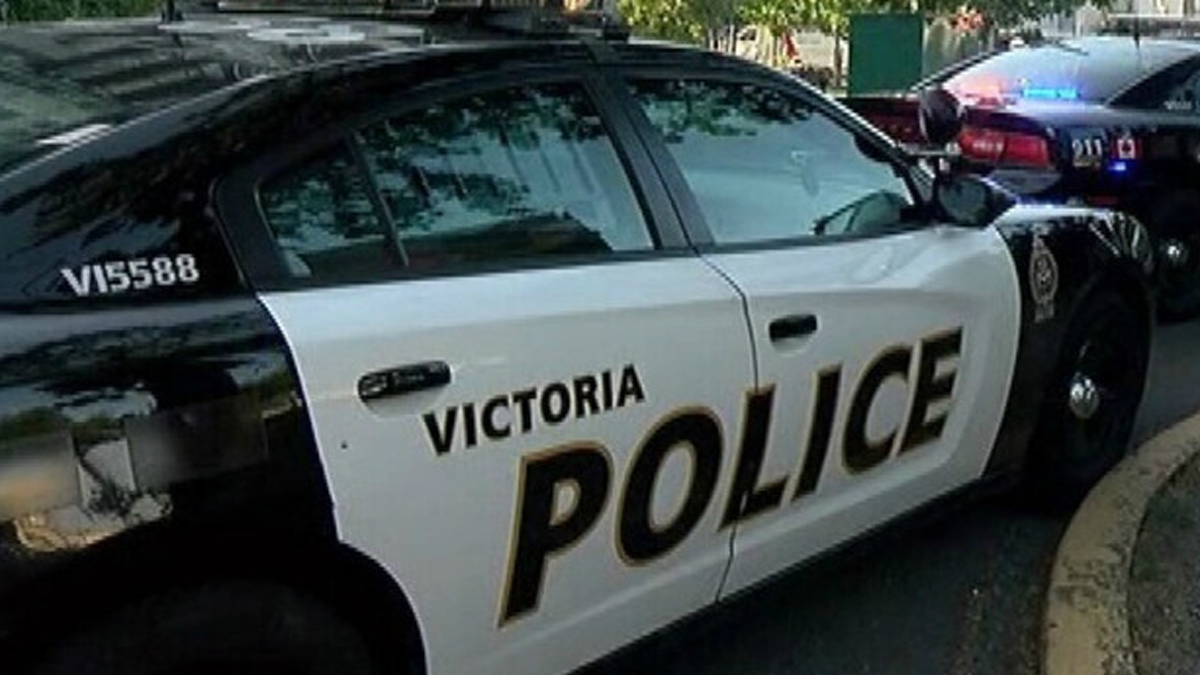 A 20-year-old BC man was fined $2,300 by Victoria police for hosting a party at his residence in alleged violation of coronavirus restrictions.

The youth spoke out against the police’s decision to fine him for the get-together, claiming that he had followed some protocols to ensure everyone’s safety.

“I had a party man. It wasn’t even a party, it was like a hangout. I gave everybody hand sanitizer, I took everyone’s name down, I showed the cops that and they did not care, they said ‘whatever, you are getting the ticket,’” said the host Nate Christian.

Victoria police claimed they checked in on a party on Fort Street on Friday on several occasions to warn the host of coronavirus safety protocols.

At one point, officers claim they entered the suite where around 30 people were not practising social distancing.

“Many of the party attendees were youth. The room was densely populated, hot and moisture had built up on the windows. Patrol officers believed approximately 40-60 people attended the party,” VicPD said in a press release.

Police claim that the host did not conduct contact tracing measures. Christian was fined under the COVID-19 Related Measures Act and all party attendees were told to leave the area.

According to CHEK, this is the first ticket issued by the city’s police under the act after the British Columbia government announced it would be issuing $2,000 fines for anyone who failed to follow coronavirus protocol while organizing a party or event.

“In this small space [we can’t socially distance]… but that’s why we kicked people out because the cops were coming. So no, we weren’t following it, but when the cops came here there were only 15 people here. ”

According to Christian, he intends on fighting the ticket in court.