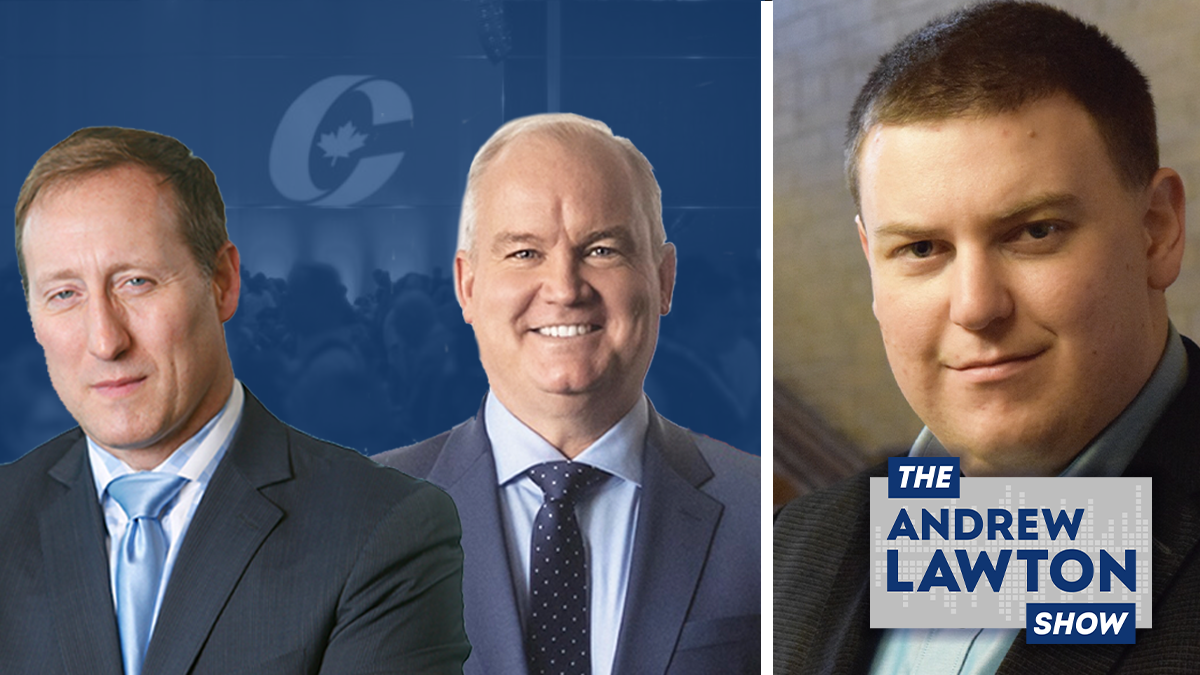 Despite Erin O’Toole’s unequivocal pro-choice stance, the media is already hammering him for supposedly having a secret pro-life agenda. Also, people on the left continue to be sad that Peter MacKay didn’t win the Conservative leadership. True North’s Andrew Lawton points out why selling values to the electorate, rather than diluting them, must always be the priority for a political leader.

Also, how punctuation is triggering and how Australia’s military is for the birds, plus Conservative MP Michael Barrett joins to provide an update on the WE investigation that Justin Trudeau shut down.