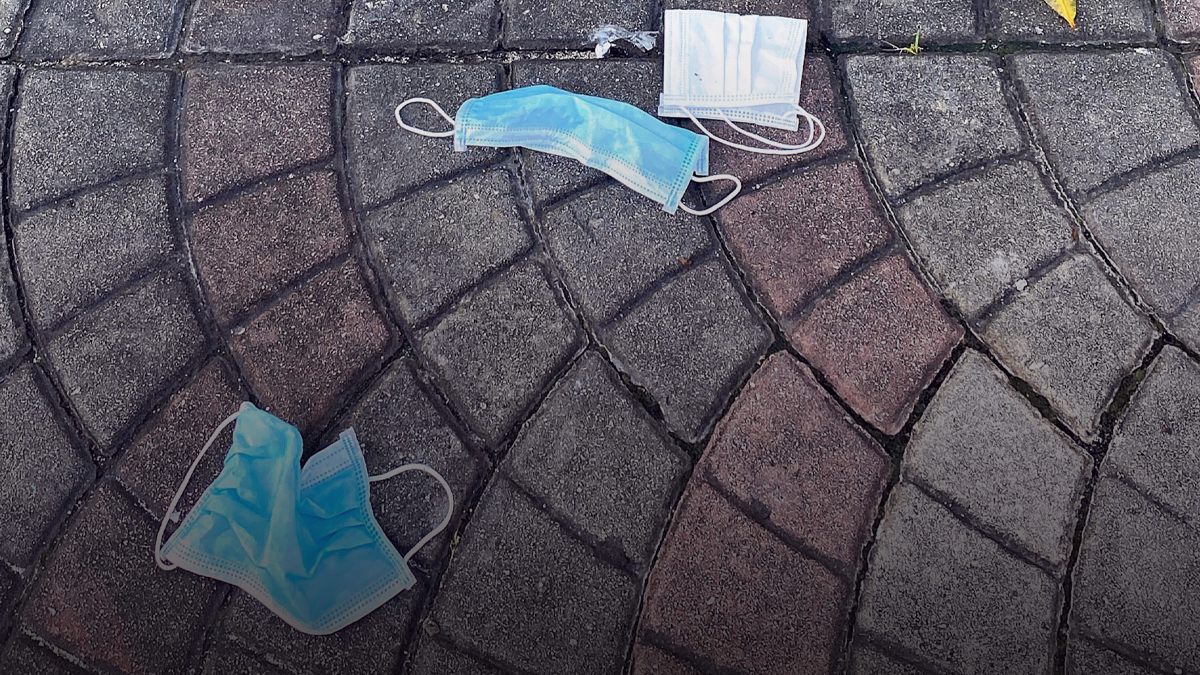 An Alberta man has launched a $565 million lawsuit against the City of Edmonton over its mandatory mask bylaw.

According to the statement of claim, Glenn Miller claims that the presence of used masks on the streets has led to a “health crisis.”

“By the discarding of face masks and with the city knowing or that it should have known that it is unable to control the actions of the people, the city has created a public health hazard for me and others,” writes Miller.

Miller is requesting that city officials terminate the bylaw within the next 10 days.

“Everywhere I go, when I walk to places like Superstore or Southgate mall, masks are all over the place. It’s unsanitary,” Miller told Postmedia.

City spokesperson Lori Yanish addressed the issue of used masks littering the streets and has said that kits and public notices will be made available to people so that proper mask disposal methods are followed.

“The city is seeing an increase in discarded mask litter as more masks are being worn. We remind citizens to properly dispose of masks, face coverings and other personal protective equipment — these items should be put in a garbage bin,” said Yanish.

“We are concerned about litter and are doing additional communications work to address this issue.”