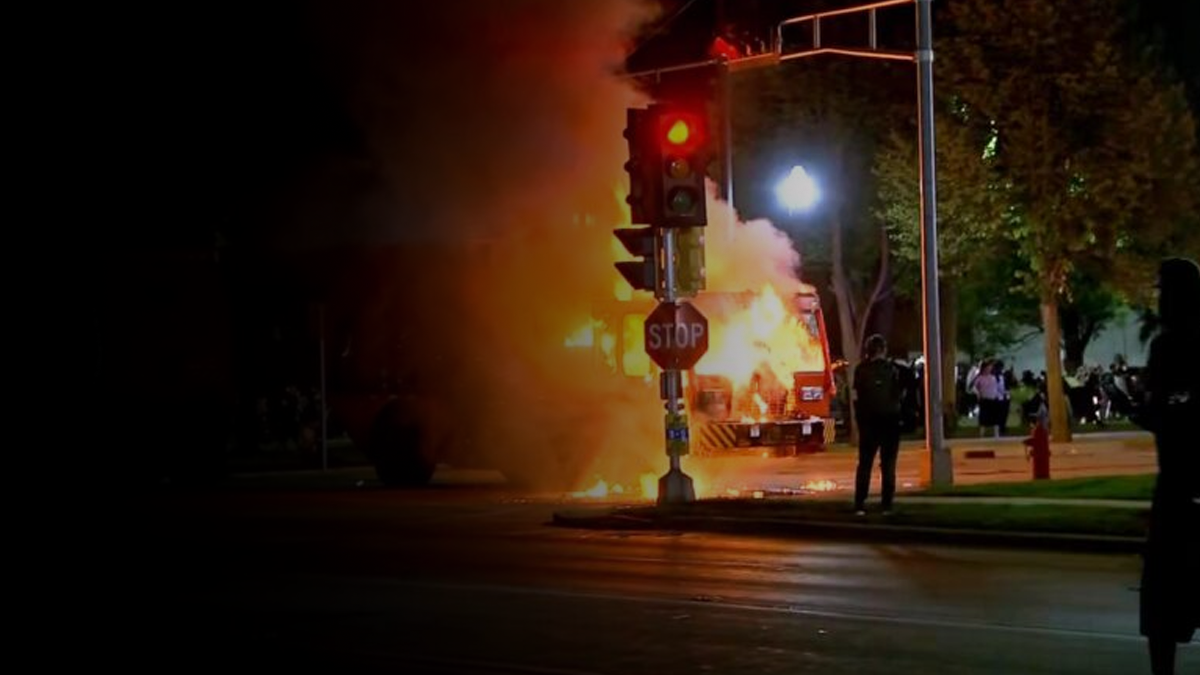 The scenes of political violence in the US are saddening and disheartening. Canadians are fortunate that we don’t experience the same level of violence as the US – but are we heading in that direction?

Yesterday, San Jose Sharks player Logan Couture said he was sucker-punched in a Toronto bar because he said if he was American, he would vote for Trump.