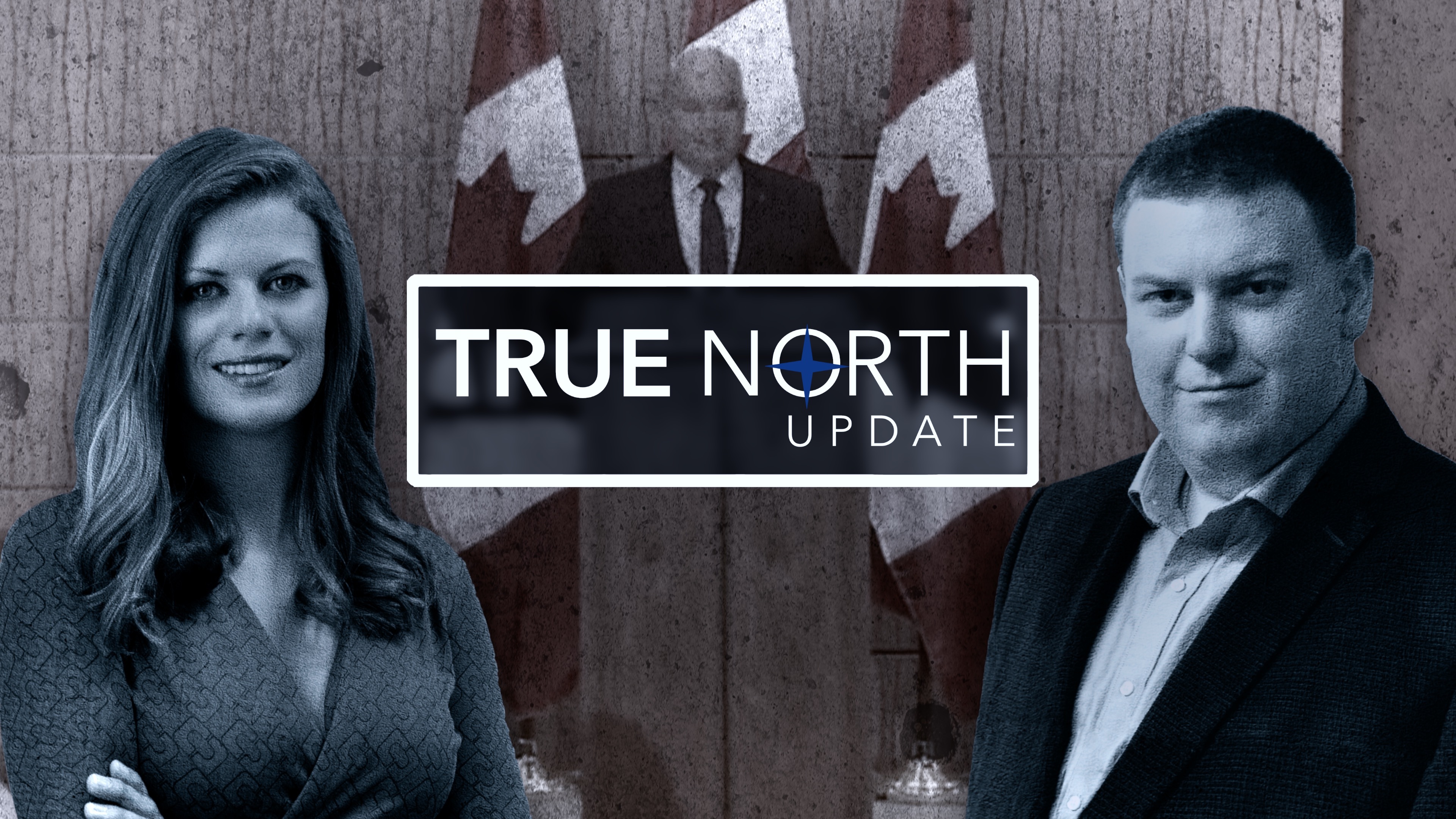 So much for sunny ways…

The Liberals and the media didn’t waste any time in attacking new Conservative Leader Erin O’Toole. In less than a week, O’Toole has been accused of having a “secret pro-life agenda,” “muzzling scientists” and Jann Arden called him a tool – good one, Jann!

Plus, the Left in Canada desperately want to label Canada a racist country as the NHL postpones the playoffs and NDP leader Jagmeet Singh incites fear and anger.