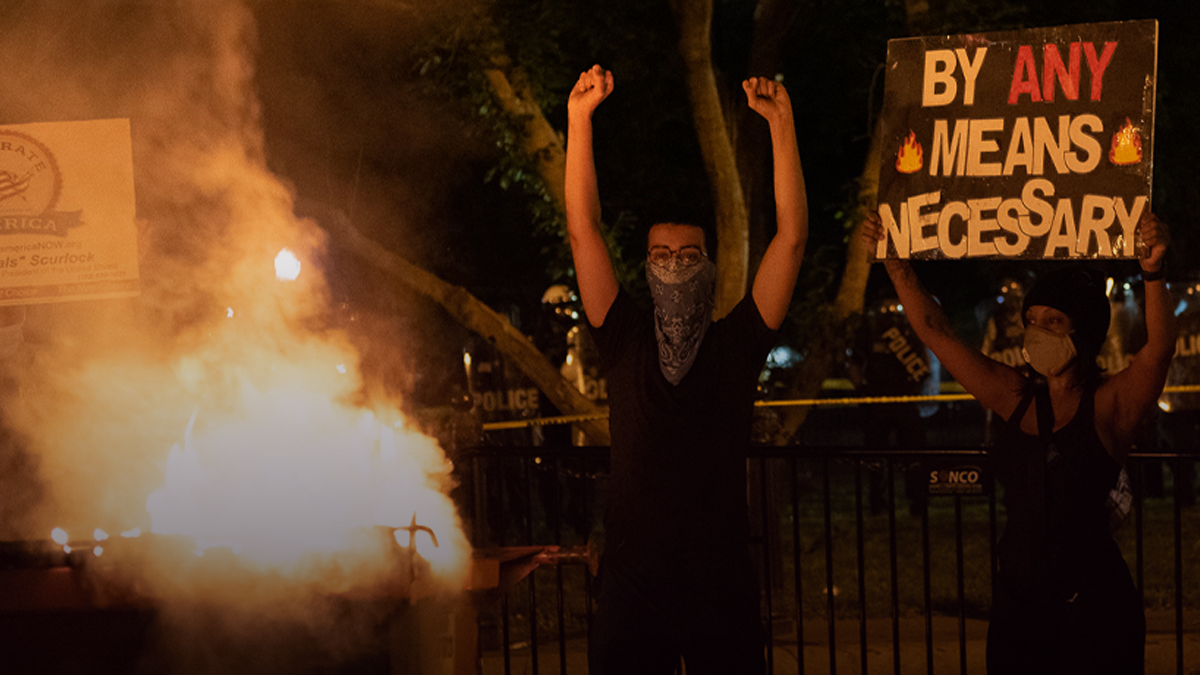 It doesn’t matter the circumstances, the Black Lives Matter crowd will never be satisfied.

True North’s Leo Knight discusses the case of Regis Korchinski-Paquet in Toronto and the recent violent protests in the US sparked by the shooting of Jacob Blake.

Leo says Black Lives Matter is a left-wing group of anarchists that do not stand for black lives.