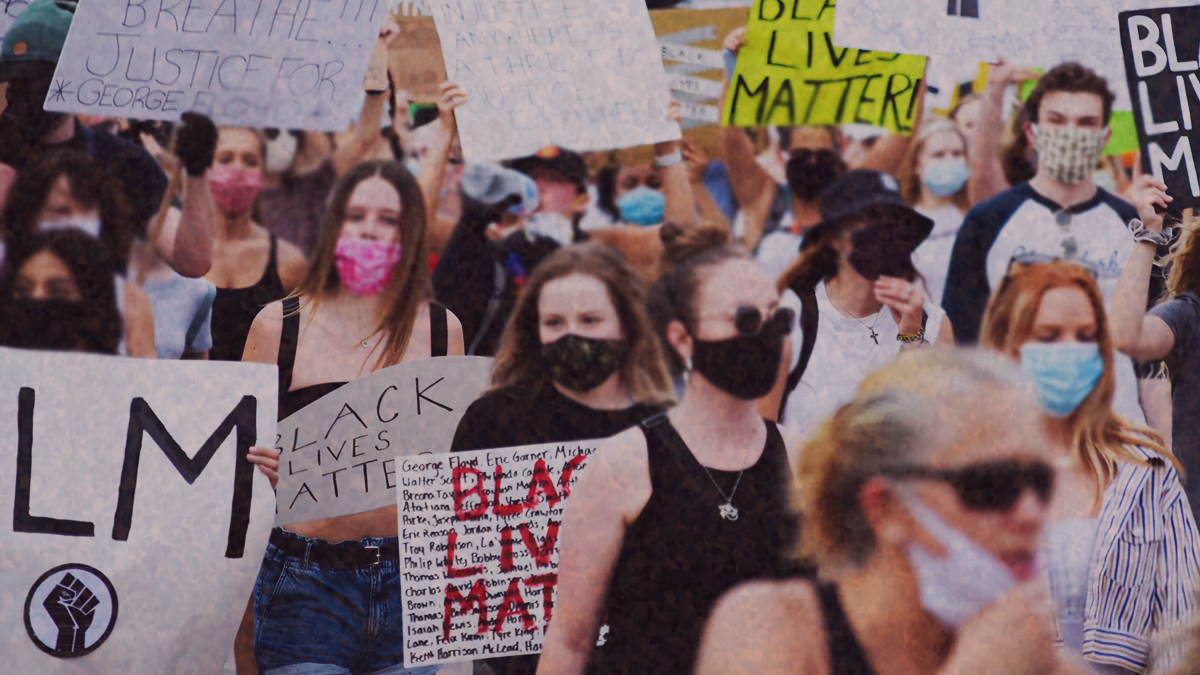 The carnage happening on the streets of America is awful. All of it. The George Floyd and Jacob Blake videos are brutal. The mob violence by BLM and Antifa is tearing cities apart. The self-described militia members pouring into the streets as they try to get in on the action is despicable. The death toll, serious injuries and economic ruin continues to mount.

Who wants to see any of this happening in their communities? That should be a rhetorical question. And yet some of the recent statements from politicians, celebrities and corporations almost do more to turn up the heat than bring it down. Do they want things to spiral further out of control?