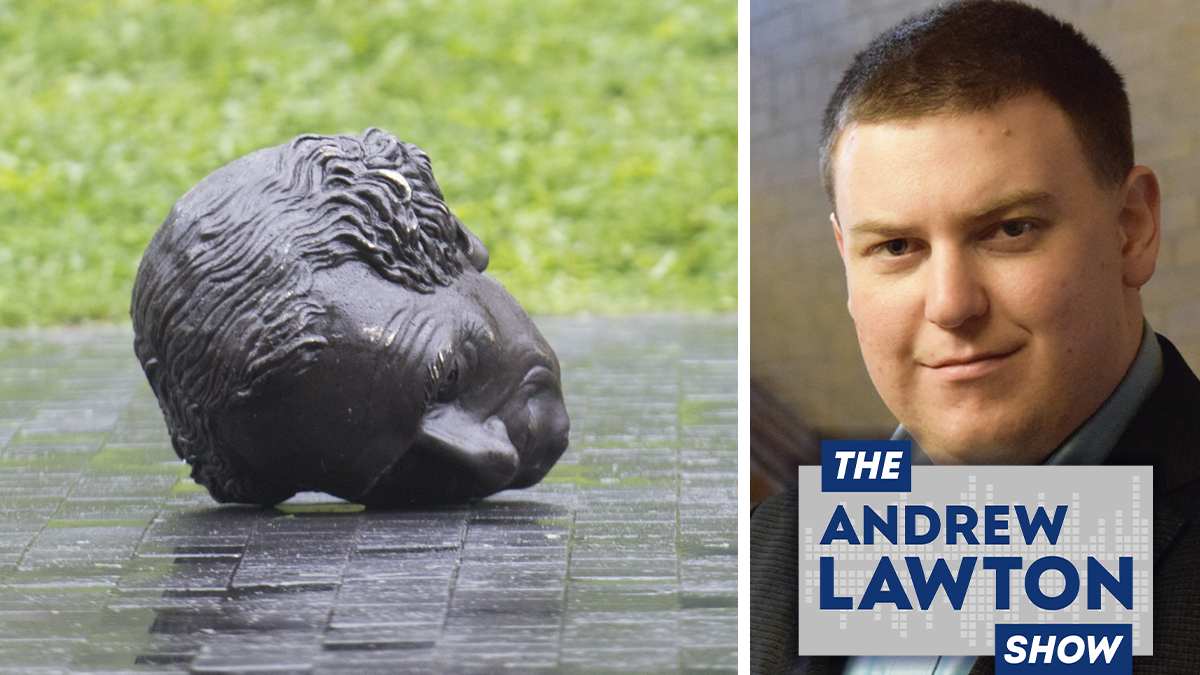 An angry mob has taken down a 125-year old statue of Canada’s first prime minister, Sir John A. Macdonald, in Montreal. This thuggish vandalism shows not only a disrespect for Macdonald’s role in Canada’s founding, but also an ignorance of history itself. As lawmakers and Canadians condemn the act, True North’s Andrew Lawton says it’s important for people to understand why Macdonald was not, as the mob says, a “problematic” figure in history, but rather a hero to be celebrated.