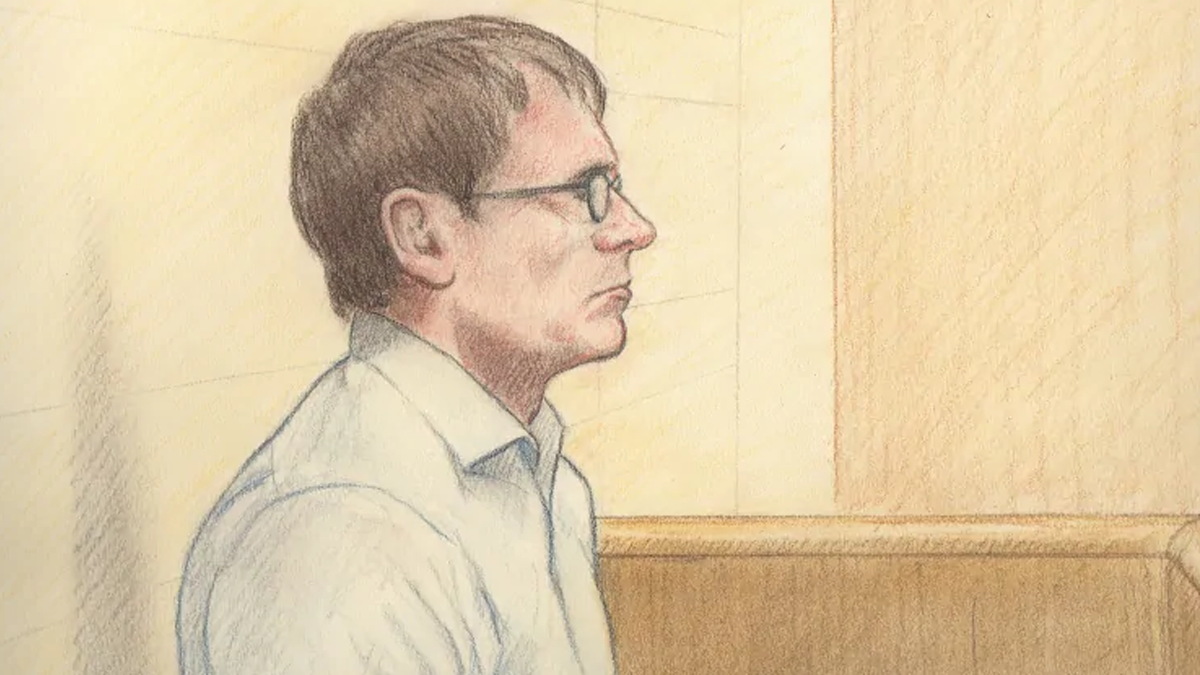 High-level RCMP officials were warned about alleged mole Cameron Ortis before he was arrested over charges of providing intelligence to a foreign entity, court documents show.

Ortis, who worked as director-general for the RCMP’s National Intelligence Coordination Centre (NICC), was arrested in September 2019 for allegedly leaking sensitive information. He is currently facing eight charges under the Security of Information Act.

According to Global News, court documents from a $1.9 million lawsuit against the federal government by three RCMP intelligence officers claims that “a failure in leadership occurred at all levels of senior management.”

“Very early on in his tenure, Mr. Ortis began to engage in a pattern of degrading and abusive behaviour towards NICC employees,” claims the lawsuit filed by Francisco Chaves, Michael Vladars and Dayna Young.

Ortis’ is alleged to have misappropriated and sold the work of his colleagues and attempted to undermine them so that they could be replaced by people more under his control.

“Some of the original NICC employees began to exchange theories about Mr. Ortis’s strange and controlling behaviour, including predictions that Mr. Ortis was attempting to construct a unit that would unquestioningly follow his directions, which he could then use for personal gain or advancement,” claims the court document.

According to the plaintiffs, they had raised warnings about Ortis’ behaviour all the way back in 2017, however, the RCMP did not take any further action to investigate him until after his arrest in 2019.

“Overall, the NICC group’s attempt to raise concerns met with inaction and, in some cases, ridicule from members of RCMP senior management,” claim the plaintiffs.

“This failure to act on management’s part continued into 2018 and 2019, as NICC employees continued to attempt to raise concerns and as Mr. Ortis’s behaviour worsened.”

On Monday, Prime Minister Justin Trudeau claimed that Public Safety Minister Bill Blair was “following up” on the matter.

“Obviously we take these reports extremely seriously and I can assure you that Minister Blair is following up on them and looking into what may have happened around this case,” said Trudeau.